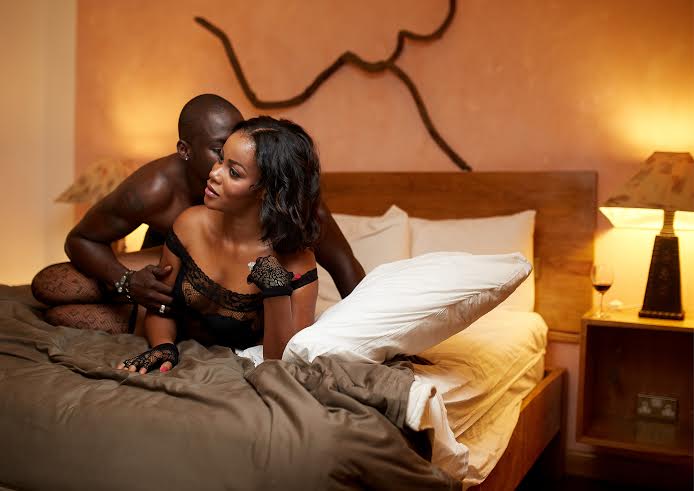 According to the sultry actress, the pastor had urged his congregation to pronounce blessings to their neighbours and it eventually led to something else on her end.

The mother of one said that a man, who sat close to her in church asked for her number saying he wanted to discuss a project with her.

On Instagram, she revealed the chat that ensued between them and it read:

And then she wrote:
”This is what “Say to your neighbour, neighbour”! causes in church. After an amazing service, this man who I sat beside asked for my number saying he wanted to discuss a project with me. This was the project