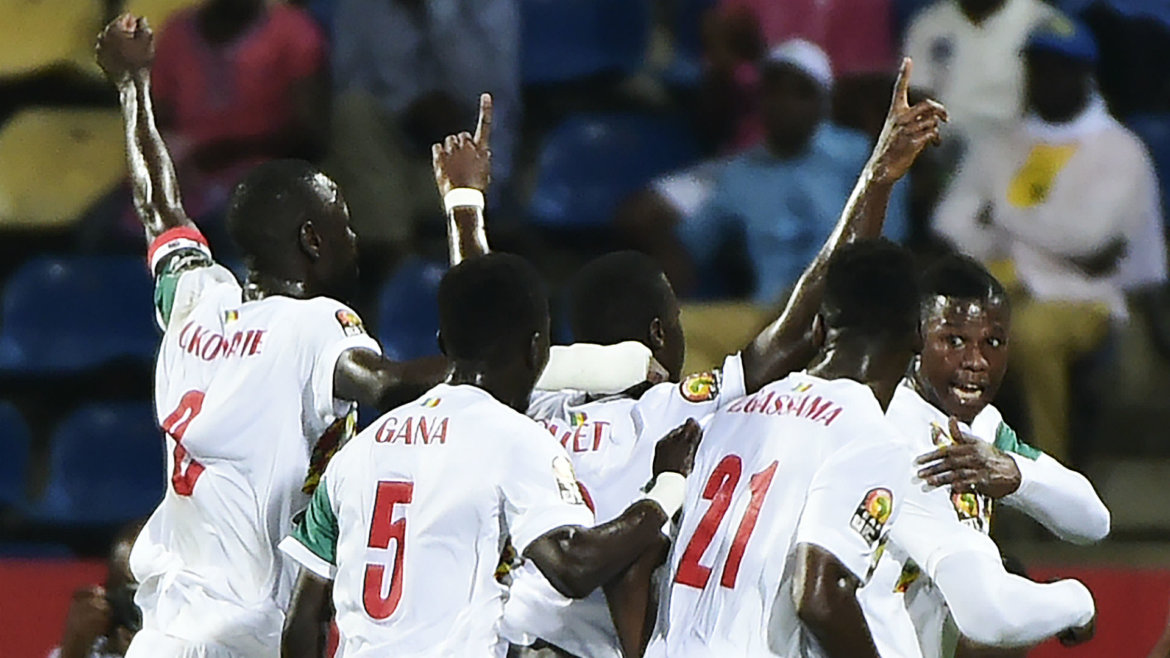 Senegal have shown why the supposed ‘group of death’ is an easy one for them after thrashing Zimbabwe 2-0 in the second group game and making it to the next stage of the tournament.

The Zimbabweans faced a baptism of fire from the beginning of the match as Senegal’s prolific pressing game had the Southern African nation at sixes and sevens and the Taranga Lions’ pressure gave Senegal the lead early on.

Senegal continued to press, looking for a second goal and minutes later Henri Saivet executed an exquisite free kick to double the advantage.

The half time break seemed to only rejuvenated Senegal as they continued to dominate. Stoke City forward Mame Biram Diouf looked dangerous but squandered numerous chances to extend Senegal’s lead.

The Warriors survived wave after wave of Senegal attacks thanks to a combination of horrible finishing and great goalkeeping by youngster Tatenda Mukuruva.

Sundowns star Khama Billiat had a chance late on for Zimbabwe but the runner up to the CAF African based player of the year award lacked the power to trouble the goalkeeper.

When the final whistle sounded Senegal had sealed their passage into the knockout round.