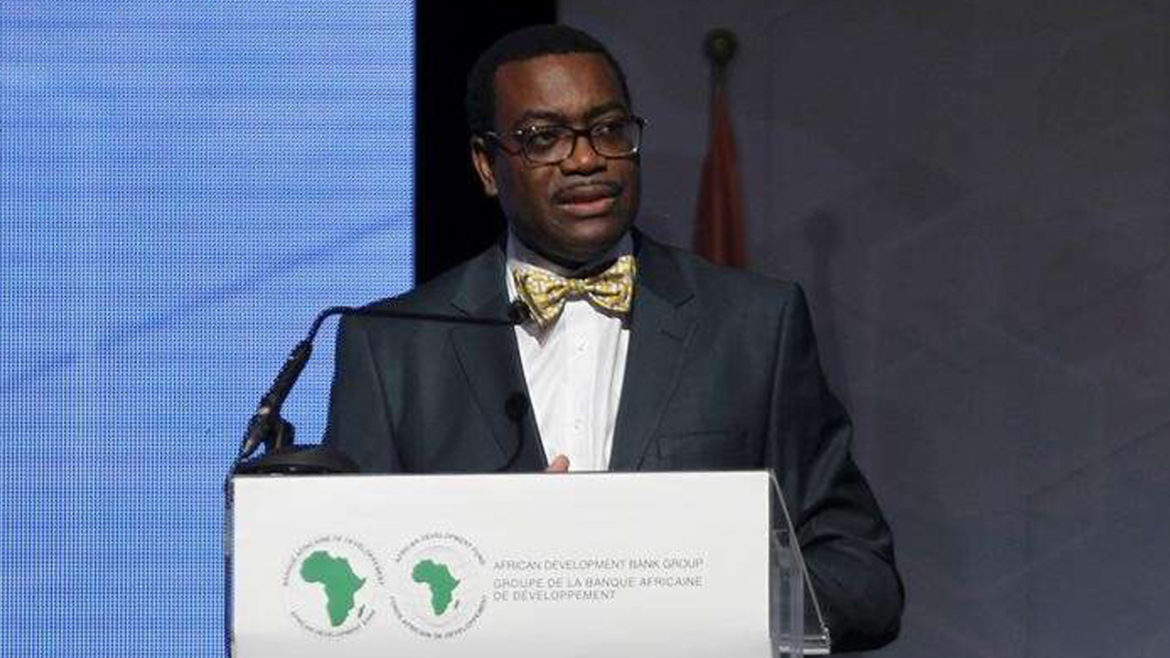 The Executive Council of the African Union has supported Dr. Akinwumi Adesina’s candidacy for a second term as President of the African Development Bank, PM Daily reports

The decision was taken during the thirty-sixth Ordinary Session of the AU Executive Council, held during the AU Summit in Addis Ababa, Ethiopia, 6-7 February 2020.

Adesina was elected to his first term as President by the Bank’s Board of Governors at its Annual Meetings in Abidjan on 28 May 2015. He is the eighth President of the African Development Bank Group and the first Nigerian in the post.

During his first term, the Bank’s shareholders approved a landmark $108 billion capital increase in late October. The increase in the capital base, from $93 billion to $208 billion, signaled strong support from the Board of Governors in the continent’s foremost financial institution.

Adesina is a renowned development economist who has held a number of high-profile international positions, including with the Rockefeller Foundation, and as Nigeria’s Minister of Agriculture and Rural Development from 2011 to 2015.

In December 2019, the Economic Community of West African States (ECOWAS) also endorsed Adesina for a second term as Bank chief. The election will again take place at the Bank’s Annual Meetings in May in Abidjan.