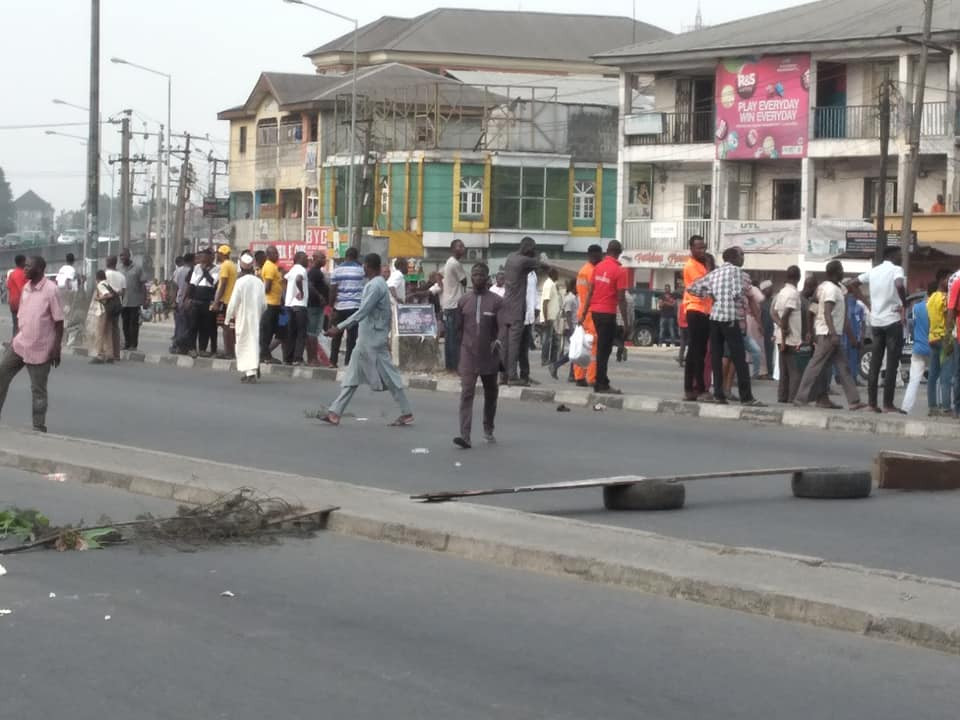 Task force officials of the Rivers State government have been accused of beating a man to death in an altercation which occurred on Tuesday February 26.

Though the identity of the man reportedly beaten to death by the operatives of the state task force on street trading, illegal markets and motor parks could not be ascertained at the time of filing this report, it is however speculated that he is a Bureau de change operator near Hotel Presidential at  Aba Road, GRA Phase II.

When contacted by The Nation, spokesperson of the task force Bright Amaewhule denied allegation of its officials beating the man to death. He said the deceased slumped on his own and was rushed to a nearby military hospital by the task force officials who hoped he will be resuscitated.

“There is no truth in the rumour making the rounds that members of the state task force killed the man;  my men had no hand whatsoever in that death; instead they came to offer help to the fainting man but were turned down by the deceased’s brothers around.

“However, the man that died was not a money Bureau de change person, instead he runs a buka behind the refurbished presidential hotel busstop along Aba Road, although we have been asking him to leave the place.”

The state police command spokesperson, Nnamdi Omoni confirmed the incident and further revealed that it is being investigated.

Eyewitnesses also alleged that the road was barricaded by kinsmen of the deceased after the incident.