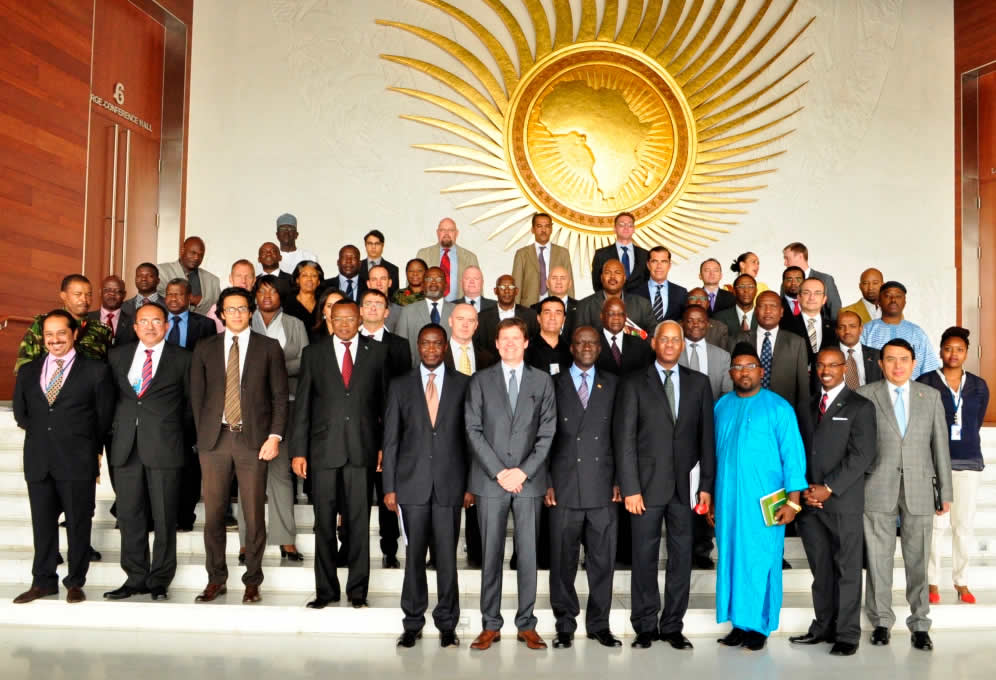 Africa will see a lift-off in economic growth this year and next on the back of a rebound in global commodity prices, an annual report predicted on Monday.

The report was released as the ADB began its annual meeting, this year being hosted by India in the capital of Prime Minister Narendra Modi’s home state of Gujarat.

Modi invited African leaders to a summit in 2015 and has sought to promote ‘south-south’ economic ties with a continent that has a large Indian diaspora but has seen far larger inward investment from China.

The report said that a decline in commodity prices starting in mid-2014 had a devastating impact on several commodity-exporting African economies. Nigeria, for example, which has the biggest share in Africa’s GDP, slipped into recession.

Africa has been worryingly dependent on commodities to power economic growth. The fall in raw materials prices inflicted a significant shock on sub-Saharan Africa as fuels, ore and metals account for more than 60 percent of the region’s exports.

However, commodities have staged a comeback since late in 2016, buoyed by an improvement in the world economic outlook together with the return of risk appetite among global investors.

if the rise in commodity prices is sustained, the report said, it would trim the continent’s current account deficit to five per cent of GDP this year from 6.5 per cent in 2016.

Africa is expected to witness a marginal improvement in external inflows that are estimated to inch up to $179.7 billion in 2017 from $177.7 billion a year ago.

The report urged the countries in the region to diversify their exports to reduce their exposure to commodity-price shocks and take measures to boost trade within Africa.

Africa to witness “a lift-off” in economic growth – report was last modified: May 22nd, 2017 by Arinze Ago