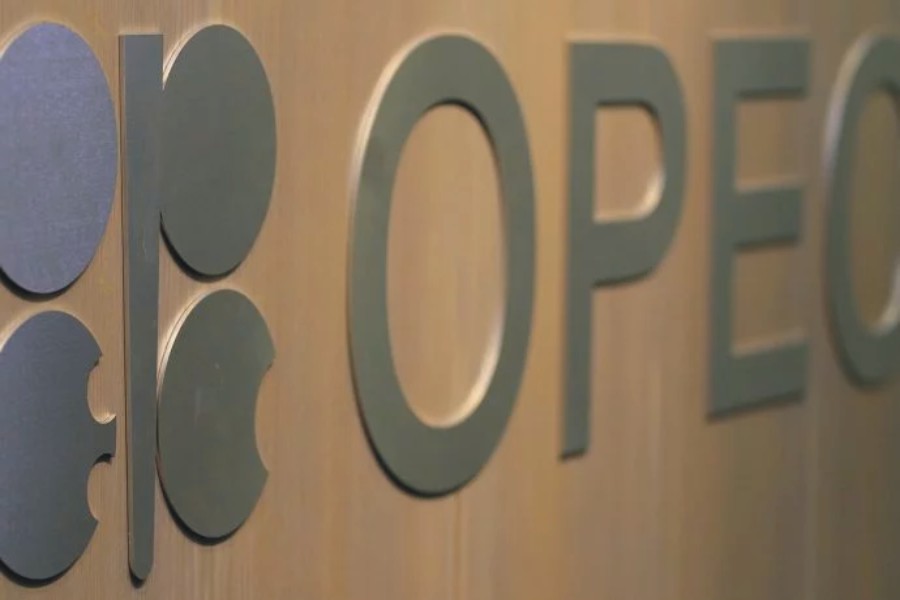 Equatorial Guinea rated as the third-biggest oil producing nation in Africa has finally joined the Organisation of the Petroleum Exporting Countries.

Africa’s third-biggest oil producer, Equatorial Guinea, has been accepted as a new member of the Organisation of the Petroleum Exporting Countries (OPEC), Reuters reports on Thursday.
Equatorial Guinea said in January it was seeking to become OPEC’s 14th member and the sixth from Africa, an addition that would help raise the continent’s influence and profile in the corridors of global oil production and pricing.
OPEC and non-member oil producers are gearing up to extend output cuts on Thursday, possibly by as long as 12 months, to help clear global stocks overhang and prop up crude prices.
OPEC is to discuss in Vienna whether to prolong an accord reached in December in which it and 11 non-members agreed to cut oil output by about 1.8 million barrels per day in the first half of 2017.
Most OPEC ministers, delegates and the market see a nine-month extension, instead of the initially suggested six months, as the base-case scenario but some countries including Russia have suggested an unusually long duration of 12 months.
“I think nine months is most likely,” one OPEC delegate said. Four other delegates agreed it was the most probable outcome.
OPEC’s de facto leader, Saudi Arabia, and top non-OPEC producer Russia have said cuts need to be extended to speed up market rebalancing and prevent oil prices from sliding back below 50 per barrel dollars.
OPEC sources have said the Thursday meeting will highlight a need for long-term cooperation with non-OPEC producers.
The group could also send a message to the market that it will seek to curtail its oil exports, which have not declined as steeply as its production.
Sources said, however, a decision on deeper output cuts is unlikely on Thursday.
The OPEC meeting is expected to start at 0820 GMT, according to a preliminary schedule, followed by a joint gathering with non-OPEC after 1320 GMT.
By 0804 GMT, Brent crude was trading up almost one percent, near 54.50 dollars a barrel.
OPEC’s cuts have helped push oil back above 50 dollars a barrel this year, giving a fiscal boost to producers, many of which rely heavily on energy revenues and have had to burn through foreign-currency reserves to plug holes in their budgets.
Oil’s earlier price decline, which started in 2014, forced Russia and Saudi Arabia to tighten their belts and led to unrest in some producing countries including Venezuela and Nigeria.
-Reuters/NAN
Africa’s Third-Biggest Oil Producer, Equatorial Guinea Accepted as Member of OPEC was last modified: May 25th, 2017 by Arinze Ago