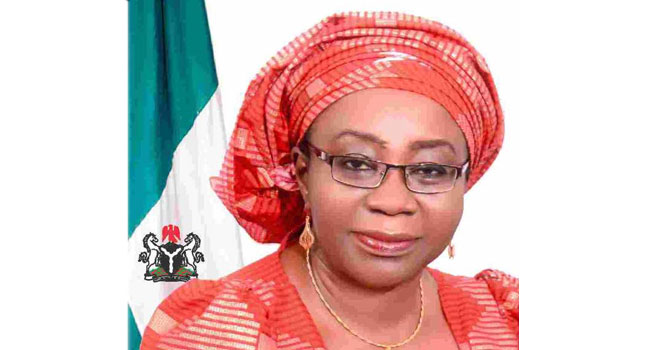 The Akwa Ibom State Commissioner for Investment, Commerce and Industry in Akwa Ibom State, Professor Eno Ikpe, is dead.
Professor Ikpe’s death was announced in a statement signed on Thursday by the Commissioner for Information and Strategy, Mr Charles Udoh.
“It is with great sadness that the Government of Akwa Ibom State announces the passing away of Professor Eno Blankson Ikpe. The sad event occurred on November 8, 2017, after a protracted illness,” the statement said.
The government described the deceased, who hailed from Etinan LGA, as an excellent mixer.
She was a recipient of various academic awards, including the prestigious awards of the German Academic Exchange Service.
She gathered her working experience from the University of Magdeburg (Germany), University of Lagos and the University of Uyo.
While at the University of Uyo, she served variously as Director, Centre for Cultural studies; Head, Department of History and International Studies; Vice Dean, Faculty of Arts; Dean faculty of Arts; adjunct professor, Akwa Ibom State University, as well as sat in many Committees in the University of Uyo.
“Our hearts go out to her immediate family and loved ones, and we ask God to grant them the fortitude to bear this irreplaceable loss. Funeral arrangements will be announced after consultations with members of her family.
“In a symbolic show of respect for the departed member of the Akwa Ibom State Executive Council, His Excellency, Governor Udom Emmanuel has directed that all flags in the state be flown at half-mast until further notice.
“Let us pray for the departed soul of Professor Eno Ikpe and for her bereaved family. May her soul rest in Eternal Peace!” the statement added.
Akwa Ibom State Govt. Thrown Into Mourning as Female Commissioner Dies was last modified: November 10th, 2017 by Arinze Ago

Nobody can stop me from performing my roles – Olubadan