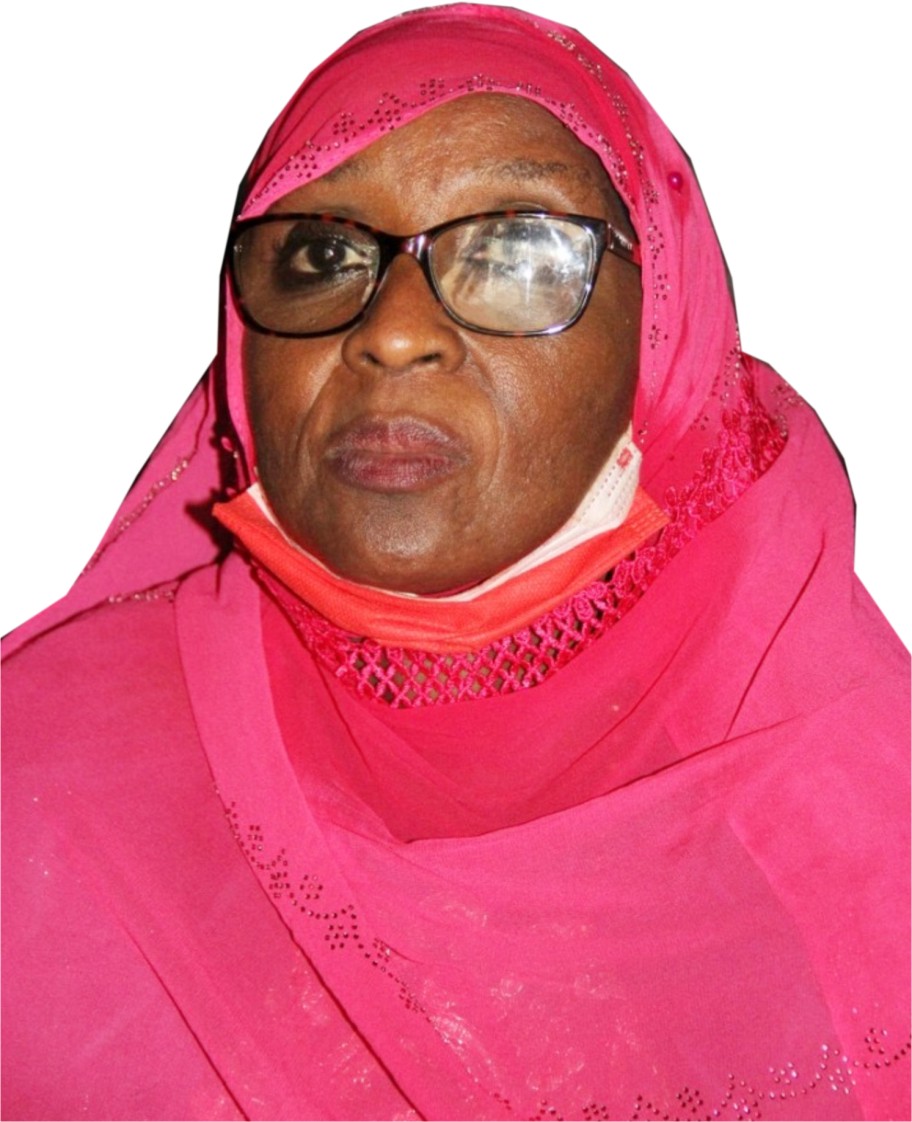 The Molade Okoya Thomas Indoor Sports Hall of the Teslim Balogun Stadium in Surulere came alive on Thursday, June 3rd 2021 as parents, teachers pupils, management and staff as well as well-wishers of the Al-Haleem International School trooped in to celebrate the 30th anniversary of the college. It was a colourful event that had some dignitaries and top private school owners in Lagos in attendance. The venue also added glamour to the event. The COVID-19 protocols were duly observed from the entrance of the venue.

Let’s also tell you that the event had some ingredients of a proper Naija owambe party. There was an Ankara Aso-Ebi in different designs and shapes, parents, alumni, teachers and all staffers of Al-Hameen stunned in the aso-ebi.

City People’s DAMILARE SALAMI (08055134152) alongside photojournalists, Abdulrasheed Sanni was there to give you some of the highlights of the event, enjoy.

Al-Haleem International School an Arabic, English and French speaking school which was established on 3rd June 1991 at 19, Olumegbon Road off Western Avenue, Surulere – Lagos by Hajiya Rakiya Tukur. It obtained Lagos State Ministry of education approval in December 1993. The school now has a permanent site and a college situated at 21, Erelu Danisa Street, off Adeshina Street, Ijeshatedo Surulere. Al-Hameen School was founded to provide sound, qualitative and spiritual education to children.

It has won a few awards which included the work it out mathematics competition at the Nigerian Television Authority, claiming the 2nd & 3rd positions respectively, most outstanding Islamic School in Lagos State by the Promoter Publishing Company Limited. Its pupil, Ogunniyi Ibrahim came 3rd in the gifted child examination (2004) in Surulere. The management hopes to establish Al-Haleem University and extend the school to other states and acquire a bigger plot for expansion.

From the lowest classes unto the topmost, the pupils of Al-Hameen Schools are a bunch of talented young fellows. The event started with pupils from nursery and primary school welcoming guests and parents with different songs. They were equally well appreciated by the teeming guests.

Seeing your establishment escape so many hurdles and clocking 30 in your very eyes is capable of making anyone emotional. Hajia Rakiya Tukur was super excited such that she shed tears of joy as she gave all the glory to Allah who has been so gracious to Al-Hameen schools. Hajia Rakiya also appreciated the board members, management, staffers especially her teachers who work tirelessly both day and night to ensure that the school moves from one level of success to another.

One thing that was very obvious at the event was how fluent Al-Hameen pupils are when it comes to Arabic speeches. The pupils of this great school, especially the very young ones did not only make presentations in Arabic, they also conversed with one another in Arabic. City People heard a good number of them holding conversations in Arabic language. A further questioning revealed that it is a usual practice at Al-Hameen.

The founder of Alfikum International School Alhaja Tawakalitu Adigun addressed parents at the event. In her speech, she revealed the important roles parents have been playing in the development of private schools in Lagos. She also urged them to continue their corporation because many things are hinged on that. She has been a proprietor for many years and later retired when old age was setting in. Her school is already 33 years and her experience has helped to solve many.

The National Association of Proprietors of Private Schools (NAPPS) is the apex association of private school owners in Nigeria. NAPPS was founded in 2005 with the aim of promoting the welfare and interaction of proprietors of private schools and the advancement of quality educational services in Nigeria. The Lagos chapter under the leadership of its president, Alhaji Olawale Amusa was present too. He didn’t just come alone, he was accompanied by the former president of the association, Alhaji Wasiu Adumadeyin, Alh. A.R.A Bello (Chairman Elders Council), Alh. R.O. Ogunmuyiwa (Agege Chapter Elder), MRS. Kikelomo EGBETAYO (Financial Secretary), FALADE I. GBENGA (Publicity Secretary), Dr Mitchel Olufemi Richard (Chairman, Lagos Island), Dr Tolulope Oladapo Sodimu (State Auditor), Elder Tunde Bejide (Chairman NAPPS Lagos Examination Board) and some other top members of the association.

Mrs Yemisi Doherty is an effective educational administrator with vast experience in impacting adequate knowledge in learners and educators to utilize optimum potentials, fashion out creative ways of sustaining productivity, profitability and long term survival in the field of their career. She has taught and worked as a school coordinator in some schools and is presently working as an educational consultant in various schools in Lagos and Ondo. She was one of the top educators that were spotted at the event. She came gorgeously dressed and added spices to the show. She was spotted among other top educators who also came to felicitate with Hajia Rakiya Tukur and her team.

The old students of Al-Hameen were presented at the event and they made their presence count by donating big to their Alma Mata. Aside from a very huge gift that was presented to the proprietress, Hajia Tukur, they also announced that they will commence a borehole project inside the school’s permanent site so as to solve the water problem currently faced by their younger ones.

To say that Al-Hameen is a hub for young scientists and technocrats is a simple truth. Students of Al-Hameen College put the knowledge they have been impacted with into test when they made their presentation and everyone was wowed. Firstly, the junior secondary school pupils presented a designed a replica of the Ilorin central mosque and their college school bus. The icing on the cake was the school website that was created by an SS 3 student of the school. The website is https://al-hameen-college.netlify.app.

She was sighted everywhere playing a multitasking role and covering every loophole at the event. Mrs Egbetayo Kikelomo is the proprietress of Monidams Private School, Surulere. Her school is one of those making waves in the Surulere axis of Lagos. It has spent about 33 years and is still waxing stronger. She is the current financial secretary of NAPPS.

To crown the day, Al-Hameen schools offered awards to some very special persons who have stood by them in the last 30 years. First among the awardees was the NAPPS Lagos Chapter President, Mr Olawale Amusa. He was honoured for his relentless services in ensuring that private schools in Lagos render effective services and are fully rewarded for such services. He has also been able to foster a cordial relationship between the association and the government. Others are Mr Olatunde Bejide, Mrs Lolade Gbajumo, Alhaji M.A Lawal, Alhaji &Alhaja Fatai Ogungbile, Hon Agboola Dabiri, Mrs Naymat Edun, Mr Imran Agunbiade, Barr. Hassan Fajimite, Engr. And Mrs Tajudeen Oketokun, Dr Sola Aletan, Mrs Mariam Shehu, Hajia Oladoja, Mrs Lolade Kayode among several others.