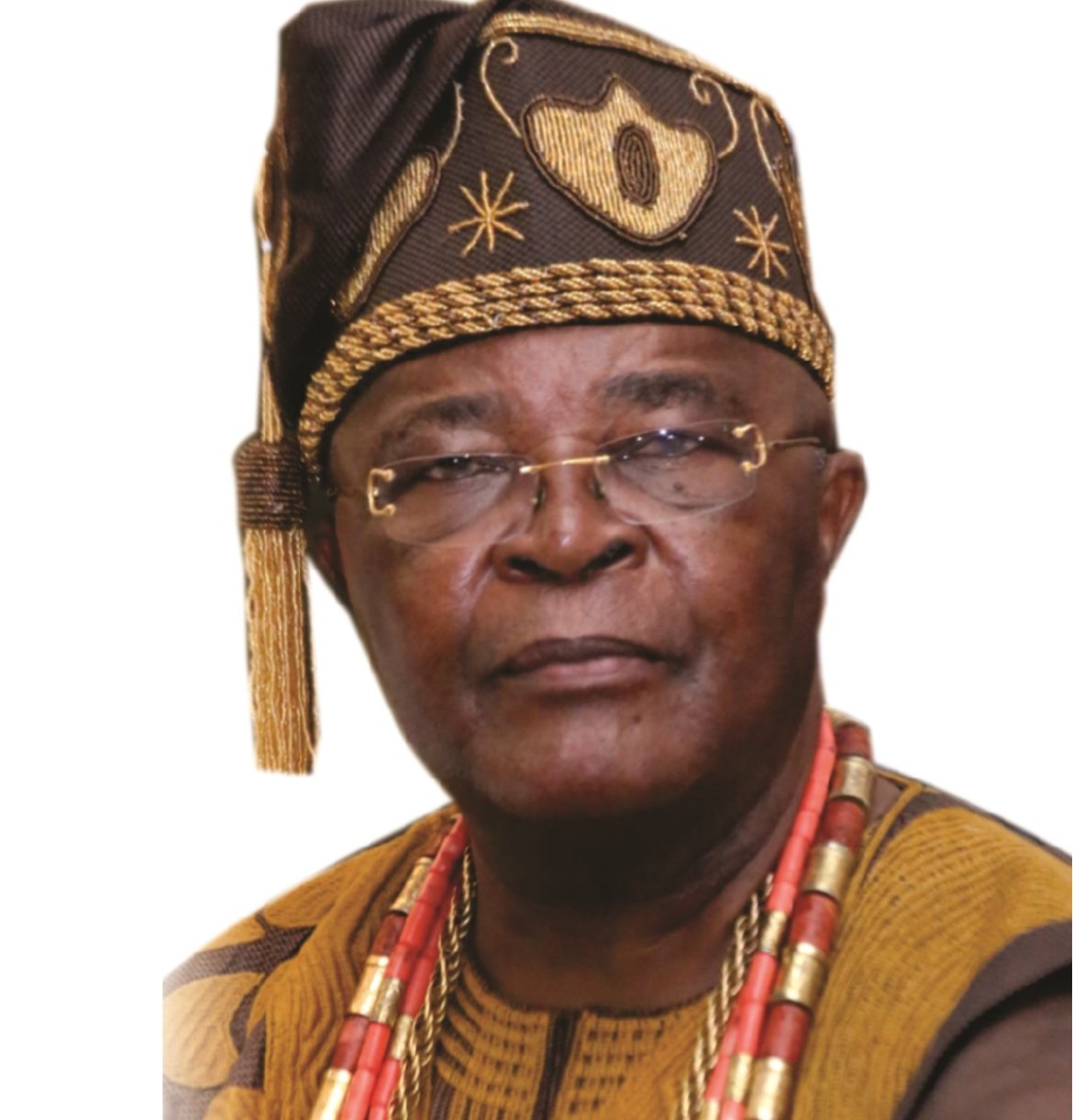 In His Silver Seraph Rolls Royce

Not very many people know that His Royal Majesty, Adedotun Aremu Gbadebo, the Alake & paramount ruler of Egbaland owns a Rolls Royce. We can tell you that for sure. He is one king who is not noisy at all. He owns a blue Rolls Royce Silver Seraph, which he drives to events once in a while. That was the limousine he brought to Evangelist Ebenezer Obey’s 75th birthday anniversary in Abeokuta. With a special plate number, ALAKE OF EGBALAND. The blue Rolls was parked right in front of the church. The Rolls-Royce Silver Seraph is a Vintage car, produced from 1998 to 2002, it was first unveiled on March 3, 1998 at the Geneva Motor Show. The Silver Seraph, replaced the Silver Spur, which ended production in 1997.

Development of the Silver Seraph began in the late 1980s, with design work commencing in October 1990. By April 1991, the conceptual design was frozen and approved by the management in June 1991. After several refinements made, the definitive design was reached in 1994. On July 28, 1995 design patents were filed for both the Rolls-Royce Silver Seraph and Bentley Arnage utilizing production design prototypes as representations. Development concluded after an astounding 10 years in late 1997, with pilot production models being produced into early 1998 bearing R396 DTU registration plates. 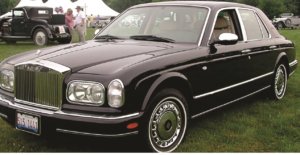 All Seraphs were hand-built at the Rolls-Royce factory in Crewe, England, which stopped making Rolls-Royce models in 2002 but continued with Bentley. The car had a base price of £155,175 in the UK and $220,695 in the US. It was second in cost and exclusivity only to the Rolls-Royce Corniche.

The Seraph is powered by a 5.4 L aluminium alloy BMW V12 engine and was operated via a 5-speed automatic transmission, making it the first twelve-cylinder Rolls-Royce since the 1939 Phantom III. Standard electronics included digital engine management, adaptive ride control and anti-lock brakes.

The body was 65 percent stiffer than that of its predecessor. Aside from the radiator grille, badges and wheels, the Rolls-Royce was externally identical to the contemporary Bentley Arnage, sharing both its platform and body shell. The exterior was available in one and two-tone finishes.

Inside, the Rolls-Royce Silver Seraph and the Bentley Arnage were similar but quite distinct from one another. In the Seraph, the gear selector was column-mounted and the gauges followed a traditional Rolls-Royce layout (for example, there was no tachometer). In both cars, the seats and dashboard were upholstered in Connolly Leather, with dashboard trim and folding picnic trays for rear passengers faced with glossy burl walnut veneer.

The Seraph was known for its relatively limited acceleration and comfortable handling, in comparison to the Arnage, which had a twin turbocharged V8 of its own design and firmer suspension. However, the Seraph still had a top speed of 230 km/h or 140 mph.

A total of 1,570 Silver Seraphs were produced before production ceased in 2002. In anticipation of the Rolls Royce marque being phased out for the 2003 model year, Volkswagen introduced the Bentley Arnage RL as an eventual replacement for the Silver Seraph in 2001. BMW began production of an unrelated brand of Rolls-Royce automobiles in 2003.