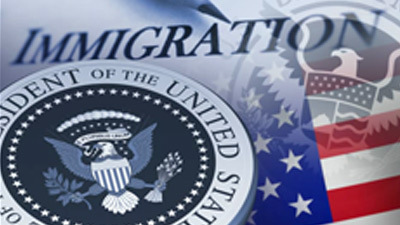 The recently introduced reciprocity visa fees introduced by the U.S. government for Nigerians will remain for now.

This is because the American government is yet to be formally notified of any reduction by the Nigerian government, an official said.

Journalists reported how the U.S. introduced an increased visa fee on Nigerians, saying it was in retaliation for that introduced by the Nigerian government on Americans.

Following the announcement, the Nigerian government announced a reduction in visa fees for Americans.

The U.S., however, says such is yet to be communicated to it.

“The U.S. Embassy looks forward to receiving official diplomatic communication regarding a new fee schedule for Americans seeking Nigerian visas. Until such time, and confirmation of implementation, the reciprocity fees for approved visas to the United States will remain in place,” the embassy said in a statement sent to Newsmen.