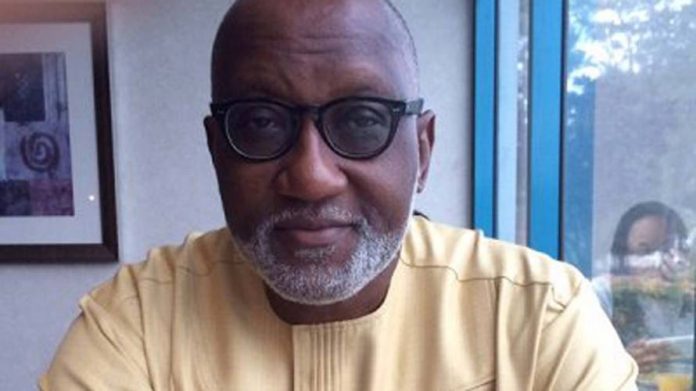 Mr Oseloka Obaze, gubernatorial candidate of the Peoples Democratic Party (PDP), has thanked the members of the party for nominating him as the party’s torch bearer for the Nov. 18 election in Anambra.

Obaze in a statement after he clinched victory at the PDP primary in Awka on Monday, enjoined all to join hands with him to work for the party’s victory at the poll.

Obaze who described the victory as that of the party said he would remain focused, noting that he could now have a good night rest after a period of serious campaign.

“I thank God for this day and the outcome of our party primaries. I am humbled by this show of confidence reposed on me by the representative electorate of our great party, PDP.

“I thank our party leadership, the executive governors who oversaw the electoral process, the PDP southeast zonal leaders, and the Anambra state PDP caretaker committee, under the able leadership of Prof. ABC Nwosu.

“I congratulate and thank my fellow aspirants for their graciousness and extend a hand of fellowship to them and invite them to join me in the campaign to win the government house for our party.

“I thank my family, friends, admirers and supporters immensely. To Ndi Anambra, I promise in humility to remain focussed on the campaign to turn Anambra around and deliver good governance to our people because Anambra deserves better.

“I will get a good night sleep and then, begin to strategize on the campaign that lies ahead. Thank you and good evening,” he said.