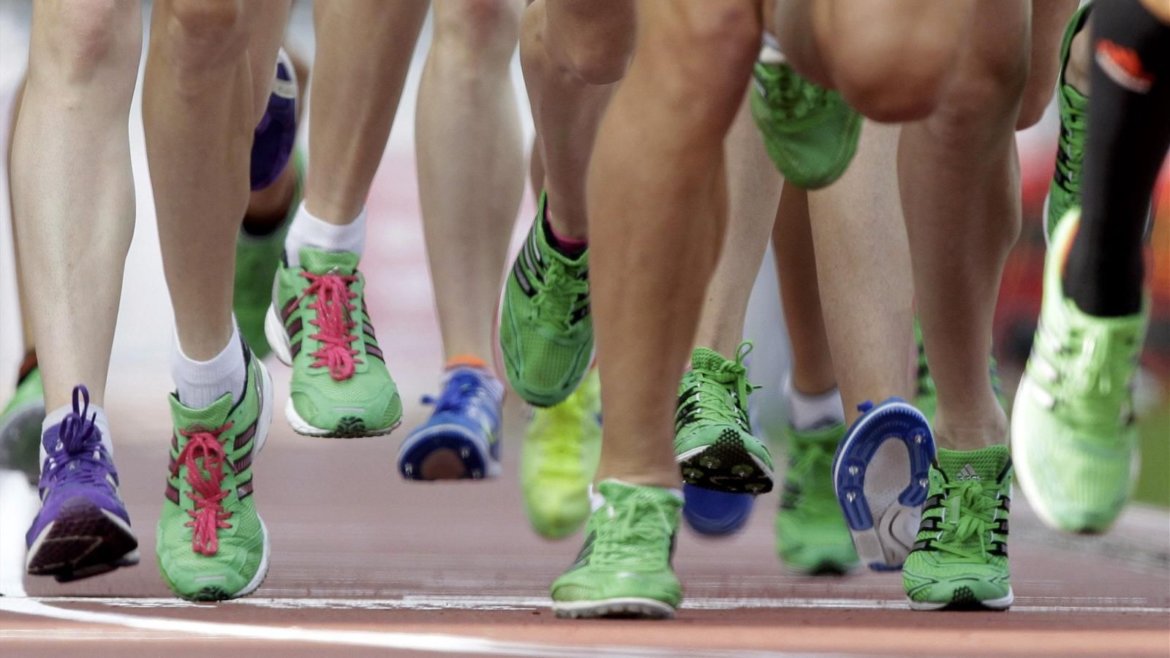 Jackson Tuwei speaking with Reuters said that the IAAF, the sport’s global governing body, had found the positive test but said the identity of the athlete could not yet be revealed.

Officials estimate the number of positive tests at about 50 in the past four years.

“There is another high-profile athlete who has also failed a doping test but we have to wait for legal procedures to be followed,” Tuwei told Reuters in an interview on Thursday.

“Obviously we cannot say who the athlete is.”

News of the test comes after Sumgong, who last year became the first Kenyan woman to win Olympic gold in the marathon, tested positive for the banned blood-booster EPO (erythropoietin) in an out-of-competition test carried out by IAAF.

Doping was made a criminal offence in Kenya in June 2016.

Tuwei said the IAAF had rejected Sumgong’s explanation about the circumstances that led to her positive test.

“Her explanation has been rejected and she has been ordered to send a more convincing explanation before further action is taken,” Tuwei said.

Sumgong’s positive test came in the wake of a four-year ban handed to Kenya’s multi-marathon champion Rita Jeptoo, Sumgong’s former training partner after she tested positive for EPO in 2014.

“We also wish to send a very strong message to athletes representatives, doctors, coaches and all athletes support personnel that those found culpable or proved to be encouraging our athletes in this line of sporting subterfuge will be charged as prescribed by the law of the land,” AK said in a separate statement on Thursday.

Sumgong, 32, was among the six Kenyan gold medallists in Rio, which was the country’s best performance at an Olympics.