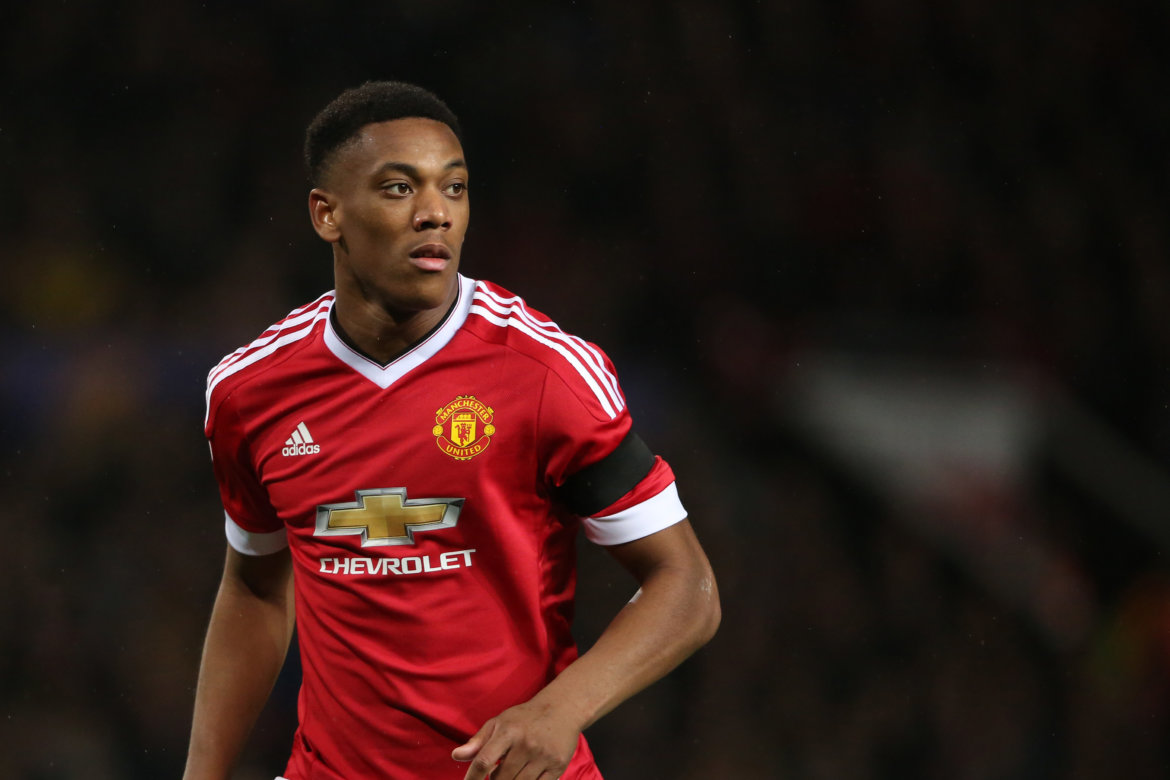 Manchester United boss, Jose Mourinho has told Anthony Martial that the forward must adapt to what his manager wants if he is to succeed at the club.

Martial was not included in the squad to face Chelsea at the weekend, as Mourinho’s charges turned in arguably their finest performance under his management to win 2-0.

The France international has completed 90 minutes just three times in the Premier League this season, and Mourinho has now warned Martial that he must adapt if he is to thrive.

“Because he was always coming in the direction of what I want from a Manchester United player.

United face Anderlecht in the second leg of their Europa League quarter-final Thursday, with the aggregate scores poised at 1-1.

Mourinho insists there must be no complacency amongst his players, while he has also confirmed that Sergio Romero will start in goal, ahead of David De Gea.

“At a big club like Manchester United when you start the Europa League you probably don’t have motivation that high, but at this stage, it must be high.

“If we don’t concede a goal we are through, and that is good to know. Our record at home in the Premier League is not good but in the Europa League it’s perfect.”

Anthony Martial Must Adapt To My Style If He Must Succeed Here – Jose Mourinho was last modified: April 19th, 2017 by Damilare Salami

Each hour of running increases your lifespan by seven hours: study