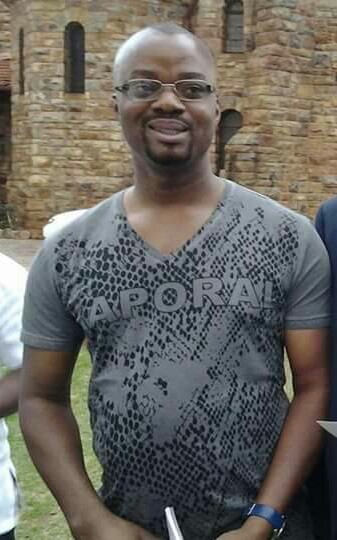 Suspected target of the St. Philips Catholic Church massacre in Umuofufe Ozubulu in Ekwusigo Local Government Area of Anambra State, Aloysius Ikegwuonwu, aka Bishop, has urged traditional rulers in the community to invoke the gods of the land to reveal the perpetrators. Daily Post reports.

He said the traditional rulers, as the custodians of tradition in their various communities, have the capacity to call on the gods of the land to reveal the killers of the church worshipers and bring them to justice.

Ikegwuonwu made these comments, at the palace of His Royal Highness, Igwe Nnamdi Oruchem the traditional ruler of Ozubulu yesterday, when Anambra State Council of Traditional Rulers paid a condolence visit to the Ozubulu monarch.

He also said he was surprised that people started making negative comments against him in the media, instead of providing useful information on how to track down the killers.

“Has anybody previously brought any complaint against me for any reason? Anybody I offended should come out publicly and say it as I say it now publicly that I have not offended anybody.

“My kinsmen know that I have never made trouble with anybody and have empowered many youths and other folks in the community through the blessings of God. God has blessed me to help others,” he said.

Anyone I have offended should come out publicly – Bishop finally addresses Ozubulu church killing was last modified: August 17th, 2017 by Reporter