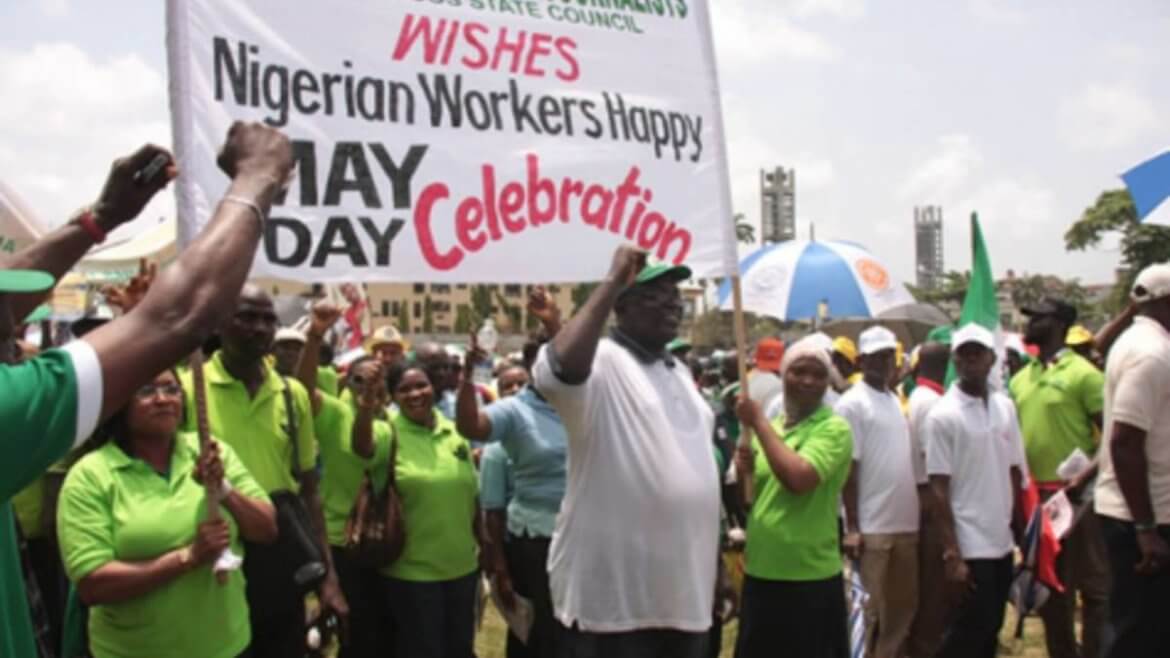 The All Progressives Congress (APC) has extended its good wishes and greetings to all Nigerian workers on this year’s May Day celebration.

The APC, in a statement by its spokesperson, Bolaji Abdullahi, described Nigerian workers as key drivers of development despite the challenges they face.

“Unarguably, the Nigerian workers remain one of the most dedicated, resilient and hardworking in the world. They remain a key driver of the country’s multi-facet development.

“Despite challenges particularly on the economy, we celebrate Nigerian workers for staying positive and being a partner in nation-building as well as contributing towards efforts to take the country to its deserved heights.”

The party called on labour and trade unions in the country to continue ongoing dialogue with the government aimed at improving workers’ salaries and general welfare.

Also the opposition Peoples Democratic Party (PDP) while celebrating Nigerian workers in a statement called on workers to stand up for democracy and against what it described as incessant constitutional violations and interferences.

“Nigerian workers must also not spare any energy in raising a strong voice against the violation of human rights and manifest insensitivity of the Buhari administration to the unabated mass killing of compatriots in Benue, Kaduna, Kogi, Nasarawa, Yobe, Borno, Plateau, Zamfara and other parts of our country by marauders and insurgents.

“Our labour force must also speak out against harsh anti-people policies and the corruption ravaging the Buhari administration, leading to the collapse of our once robust economy with loss of over 24 million jobs and attendant acute hardship, poverty and destitution in our country today.

“Furthermore, we urge our workers to defend our democracy by standing against incessant constitutional violations, interferences and invasion of the legislature and the judiciary, persecution and harassment of opposition and lack of transparency in the system,” it said.

In a similar message, the Senate President, Bukola Saraki, on Monday pledged the support of the National Assembly to Nigerian workers as he saluted their resilience, dedication and contributions to national development.

READ ALSO: AMERICA WILL NOT ACCEPT THE KILLINGS OF CHRISTIANS IN NIGERIA – TRUMP TELLS BUHARI

APC Felicitates With Nigerians On Worker’s Day was last modified: May 1st, 2018 by Damilare Salami