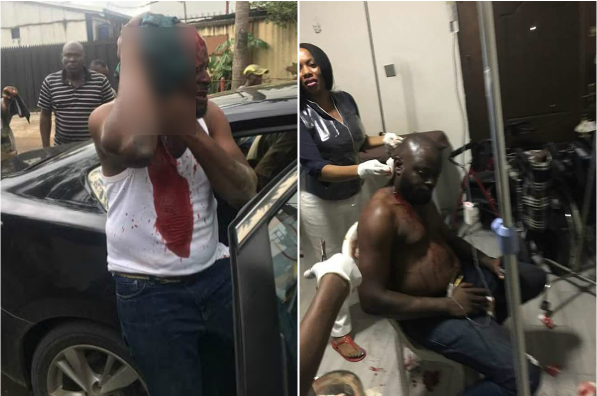 The Lagos State APC primary election in Odi-Olowo was on Tuesday, July 18, 2017 marred by violence as the last campaign outing turned bloody.

According to the report, the Ward L Chairman, Demola Hakeem Saka and the ward executives were brutally attacked and beaten up. 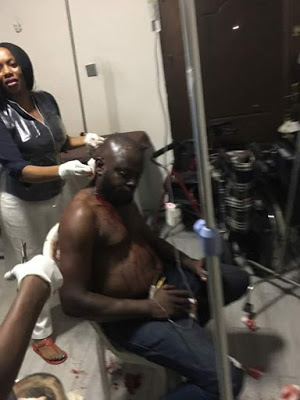 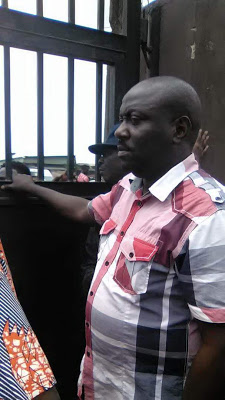 Seyi law thows sub at Hushpuppi, & he replies in a matured way