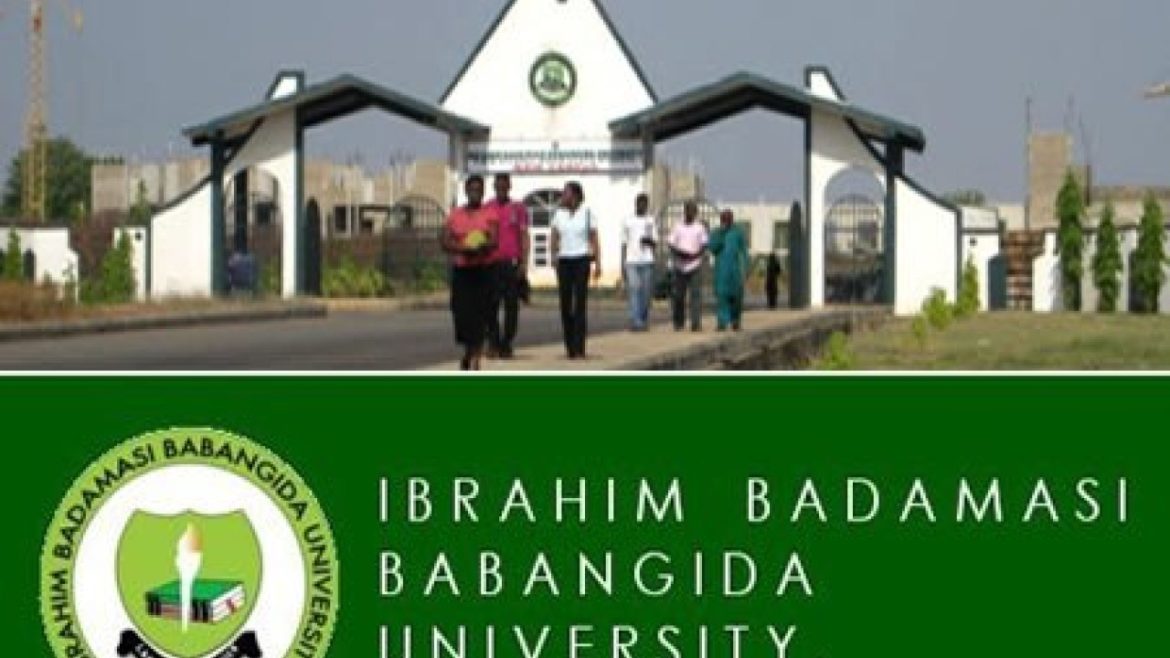 A fresh robbery attack in one of the off-campus hostels of the Ibrahim Badamasi Babangida University (IBBU) Lapai has left two students injured with one battling for his life.

The robbery attack is coming barely three weeks after another hostel was raided by robbers in Lapai.

The recent attack was carried out in the hostel known as ‘Jagaba Lodge’ located in the students’ villa at about 1 am on Monday.

Eight of the ten rooms were robbed during the operation, it was gathered.

The Robbers dispossessed the students of their monies, phones, laptops and jewellery.

One of the victims, a 100 level student of Computer Science, Abdulhadi Danyay, was inflicted with a deep cut in his head with a cutlass by one of the robbers.

According to eyewitnesses, Abdulhadi had been able to identify one of the robbers who inflicted the wounds on him.

Also, eyewitnesses claimed that the victim had also stabbed one of the robbers in the stomach which led to the others taking to their heels and leaving their colleagues behind.

One of the eyewitnesses, who was also a victim said: “The robbers came around 1 am. Out of the ten rooms, they robbed eight rooms. Abdulhadi was attacked by the robbers and possibly in self-defence, he stabbed one of them in the stomach. The other robber used a cutlass on his head and they all ran away.

“The cut is so deep that when we rushed him to the General Hospital, Lapai, he was given pints of blood before he was referred to the IBB Specialist Hospital, Minna where is currently battling to stay alive. The other suspect that was stabbed in the stomach has been handed over to the Police.”

He said that two persons were injured adding that seven suspects arrested regarding the attack.