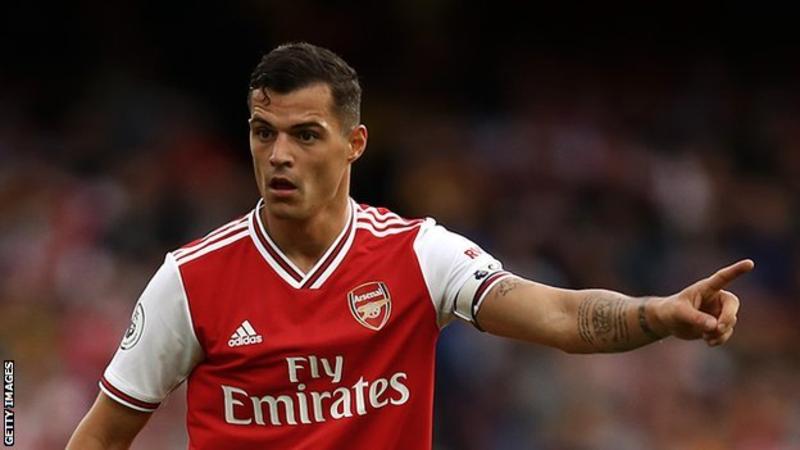 Emery told the squad of his decision on Friday, after consulting with players.

The Switzerland international, 27, has led the side in six of their eight games in all competitions this season.

Arsenal’s next game is away to Manchester United in the Premier League on Monday.

Emery is still deliberating over a vice-captain, with forwards Alexandre Lacazette and Pierre-Emerick Aubameyang understood to be the leading contenders.

READ ALSO: ‘THESE ARE THE PEOPLE RESPONSIBLE FOR POWER FAILURE IN NIGERIA’ – SPKR, FEMI GBAJABIAMILA REVEALS

‘These Are The People Responsible For Power Failure In Nigeria’ – Spkr, Femi Gbajabiamila Reveals