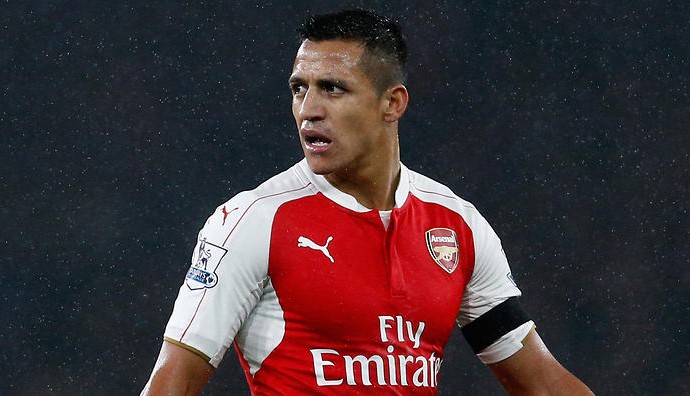 Prosecutor Miguel Angel Perez de Gregorio argued that Alexis avoided paying tax on his image rights by using a company based in Malta.

The issue was first raised in November 2016, with the Gunners forward joining the likes of Lionel Messi, Neymar and Javier Mascherano in being accused of tax evasion.

Arsenal’s Sanchez admits to tax fraud in Spain was last modified: January 16th, 2017 by Arinze Ago