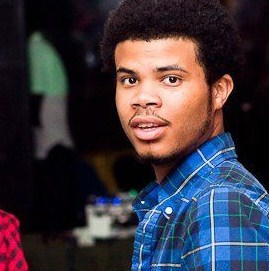 In this interview with Accelerate TV, 26 year old talent manager, Asa Asika reveals how he rose to prominence in Nigeria’s entertainment industry.

He acknowledges the influence of his uncle, Obi Asika who owned former record label, Storm Records. Asa says he became properly involved in the industry by promoting his cousin, Naeto C’s music among his friends in school.

Asa reveals that his major challenge at the beginning of his career was being the only young person in a group of adults who constantly questioned his identity.

Asa Asika talks about growing up, his career and challenges with Accelerate TV was last modified: January 6th, 2017 by Daniji Emmanuel