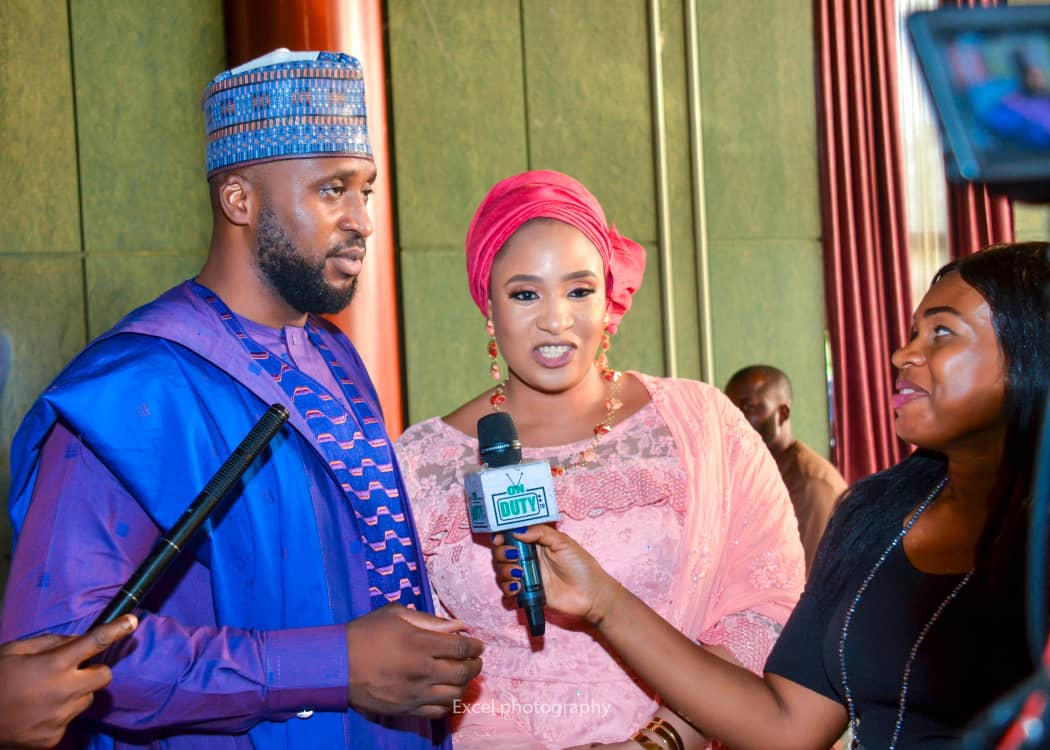 The National Association of Independent Online Media Publishers, NAIOMP has described the one year in office of Federal lawmaker, Hon. Joseph Asuku Bello representing Adavi/Okehi constituency in Kogi State as the best thing that has happened to the people of Ebiraland.

This is contained in a Press Statement signed by the Secretary-General of the union, Olalekan Onaolapo and made available to journalists in Abuja and Lagos.

According to the statement, the group said that the laudable policies and programmes moved by the honourable at the green chamber has brought purposeful developmental democratic dividends to the people across the length and breadth of Ebiraland.

“Honorable Asuku Bello has been at the forefront of every progressive cause that affects the youths, unemployment, gender discrimination and violence against women. He has also pushed for various motions relating to revitalization of industries in the State to alleviate the issue of unemployment amongst the youths.

“We followed his programmes throughout the period of lockdown that was occasion by the spread of the deadly COVID-19 virus and take a record of his multimillion naira worth of palliatives disbursed to the people, out of his philanthropic gesture. He, however, did this in silence, as according to an inside source, Hon. Asuka Bello doesn’t believe in publicising his good deeds especially when it’s done from the heart.

“We are pleased to announce that the good people of Ebiraland now have a listening representative who directly involves all segments of the constituency in its affairs thereby leading to the industrialization of the areas as many investors now clamour to invest.”, it reads.

In addition, the statement expressed its gratitude to the Governor of the State, H.E Yahaya Adoza Bello for trusting the youths to take mantle of leadership and sail the State on the path of development.

The statement prayed that God in his infinite mercy grant the lawmaker and his able team the wisdom and strength to carry Ebiraland to its the proverbial promised land.