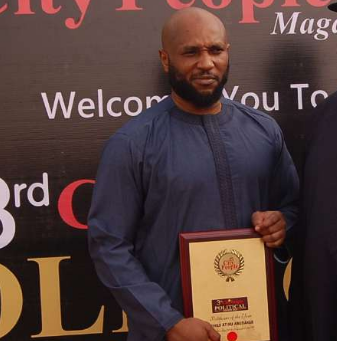 At the recently concluded 3rd City People Political Awards for Excellence, former Vice-President of Nigeria, Alhaji Abubakar Atiku who recently decamped from APC to PDP won the most prestigious award as the Politician of The Year Award at the colourful award ceremony.

Though the Turakim Adamawa could not make the event, his son Aminu Atiku Abubakar collected the award on his behalf. He came with his lovely wife and some top aides who graced the occasion.

In politics today, Alhaji Atiku Abubakar has become the main issue in the politics of Nigeria.  It is either you are for him or against him.  He is central to the game of politics.

That is to be expected.  He has been playing politics since the late 70s and he had studied under the masters like late Gen. Shehu Yar’Adua . Today, the Turaki has emerged the most influential and dexterous politician in the country.

By popular votes he emerged the Politician of the Year at the 3rd City People Political Awards. 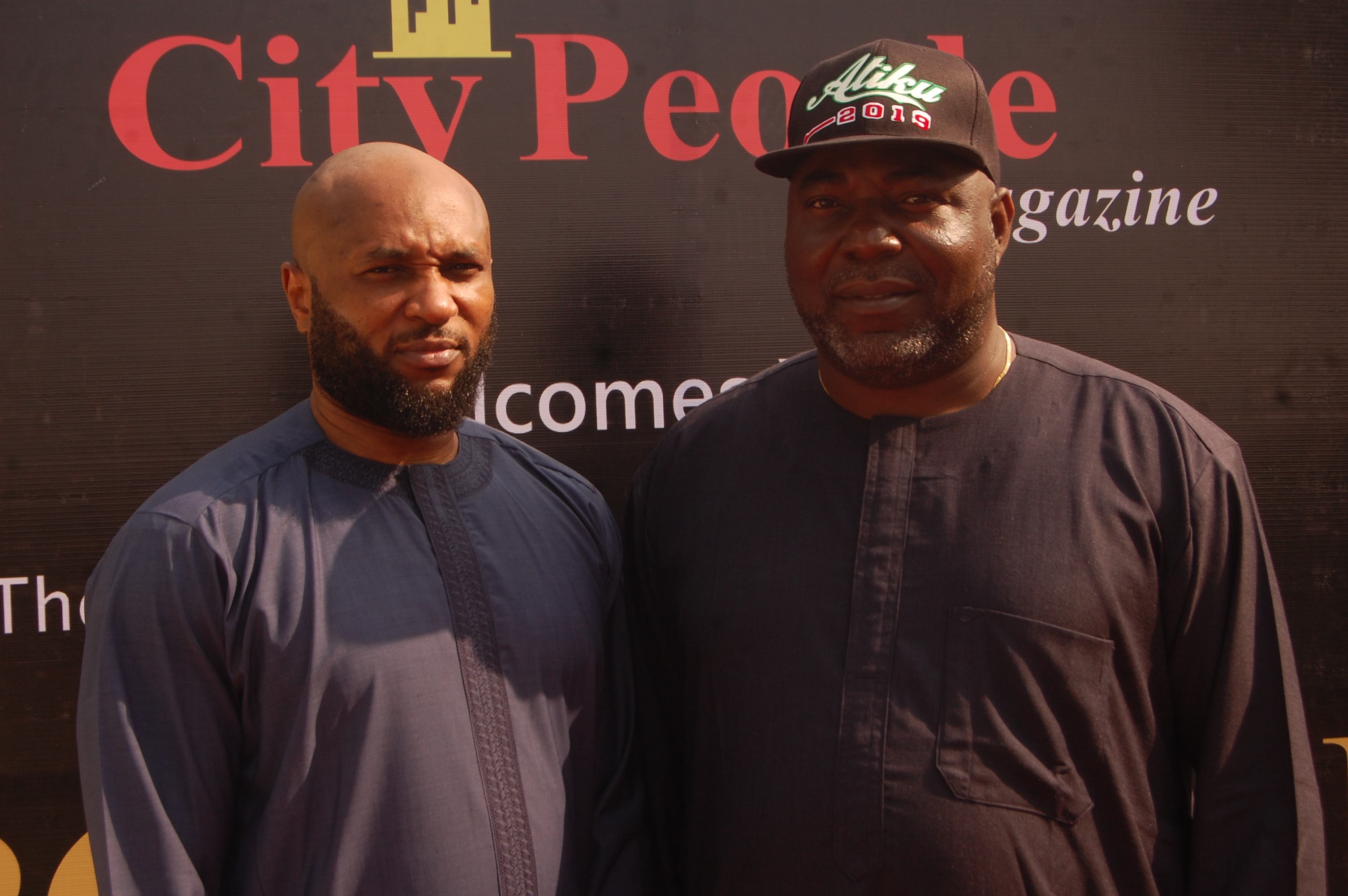 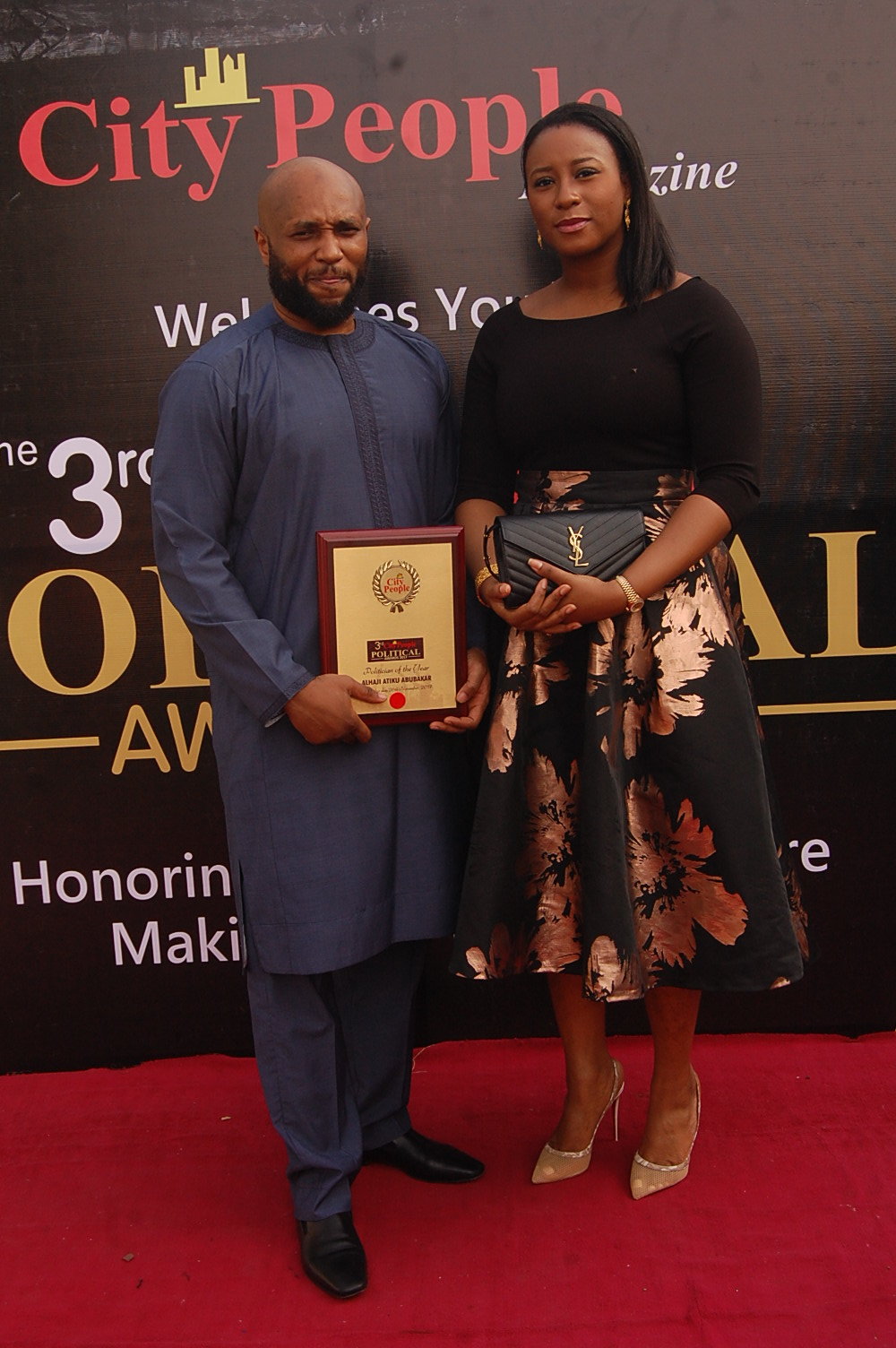 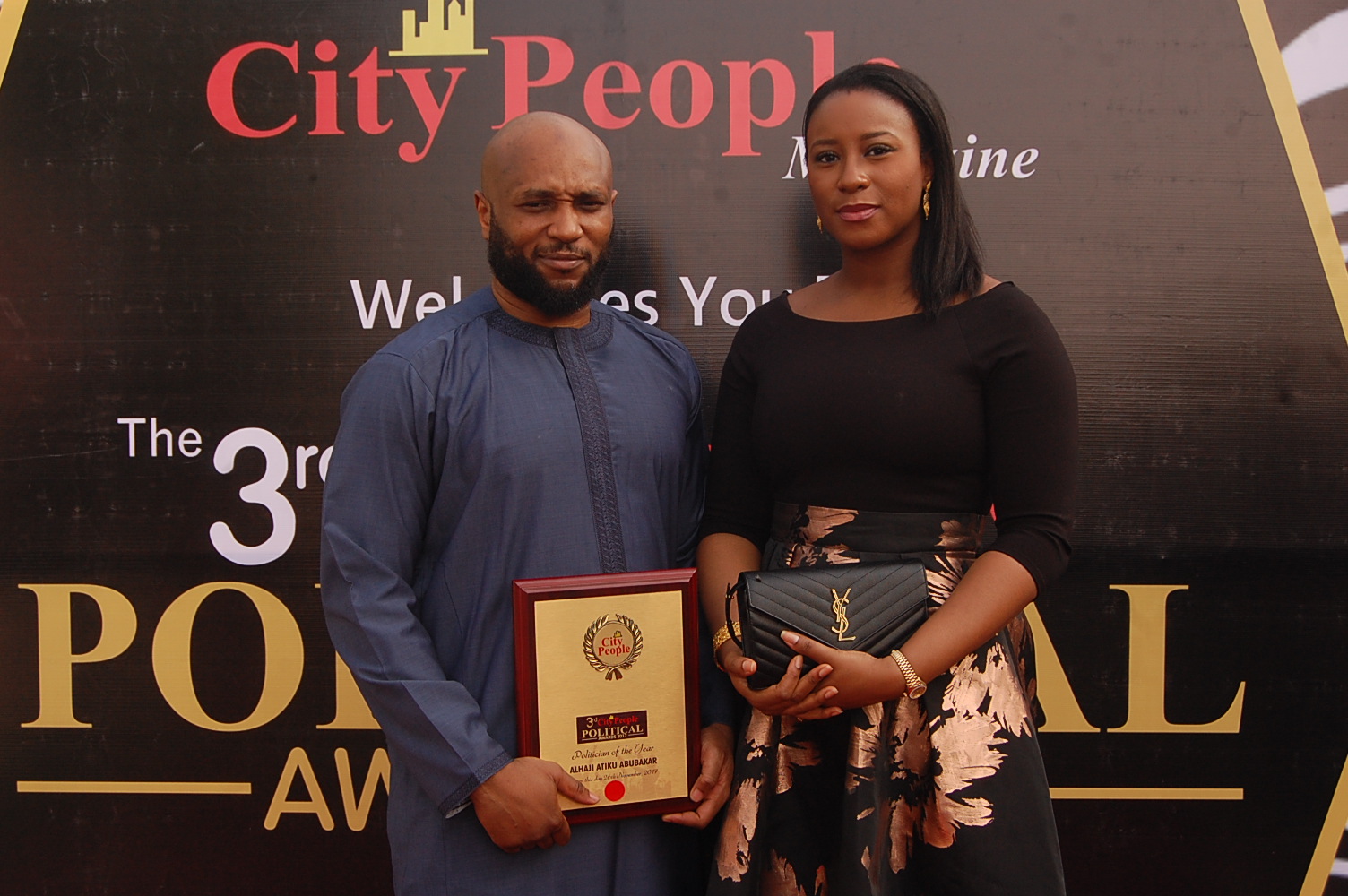 Why Those Opposing TINUBU Now Will Return...