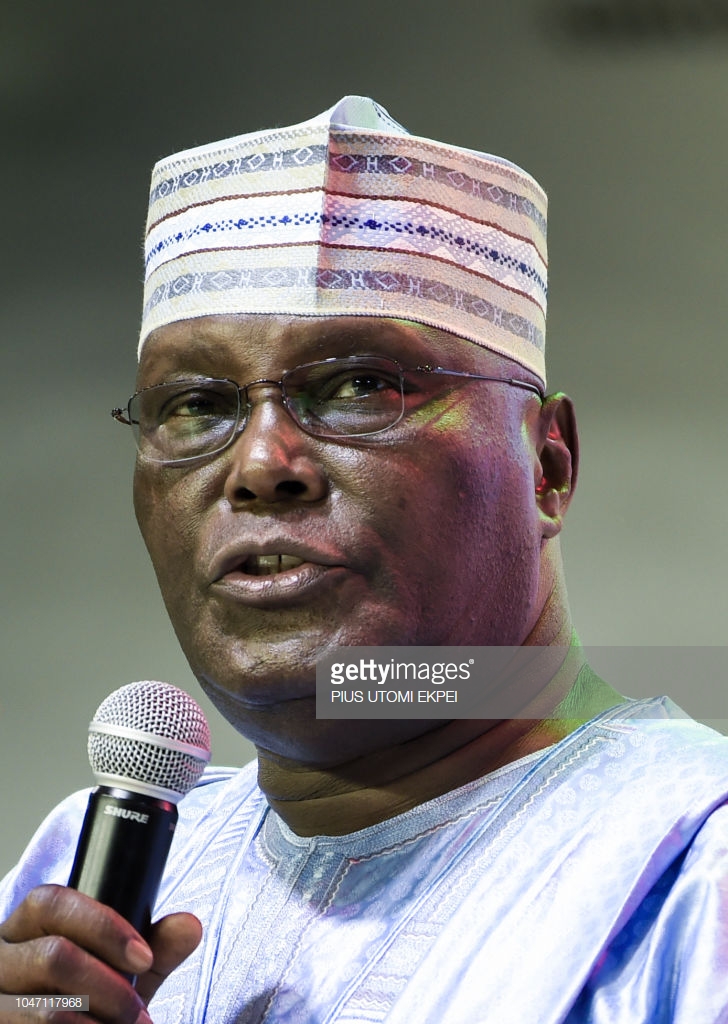 Former Vice-President Atiku Abubakar has expressed support for the establishment of a regional security outfit in the south-west, saying the police have been overstretched.

In a statement, Paul Ibe, his media aide, issued on his behalf, Atiku said local policing is needed to complement federal police.

Atiku said the security challenges in the country are diverse and peculiar to certain regions or community, hence it is difficult for central police to tackle them.

He added that local policing has become a necessity owing to the “obvious inadequacies of the federal police to effectively deal with these rapidly growing security challenges”.

“The police are more likely to be effective in areas where they are well known and trusted by the local communities who in turn are willing to share information about known criminals and criminal activities, thereby foiling those crimes before they are even carried out,” the statement read.

“Because our security challenges are diverse in forms and impacts, it is thus incumbent that centrally controlled police architecture cannot exclusively deal with those challenges.

“Consequently, there is need for the creation of additional policing structures in the country to address the rapidly growing challenges of insecurity and crime.

“It is obvious that current levels of insecurity in the country are giving rise to major initiatives such as Amotekun and the issue need not be controversial in the first place.”

Ibe added that the security challenges are too dire to be monopolised or politicised.

“In the envisage new order, states and local governments shouldn’t be reduced to peripheral players in policing and security matters. When local police structures are closest to the grassroots, emergency response will be more effective than the current unwieldy chain of command that renders local government chairmen ineffective when their people are under attacks,” he said.

“Therefore, Atiku Abubakar supports Community, State and Zonal Police to complement Federal Police to deal with insecurity in the country. It has never been this bad to the extent of threatening the unity of the country.”