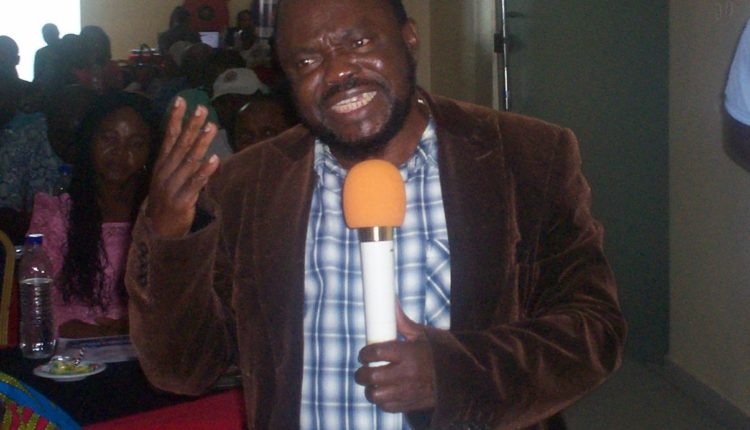 Sources told Daily Independent that Akele, who was a former Secretary-General of the National Conscience Party (NCP), the party founded by the late Gani Fawehinmi died in the early hours of Tuesday after a protracted illness.