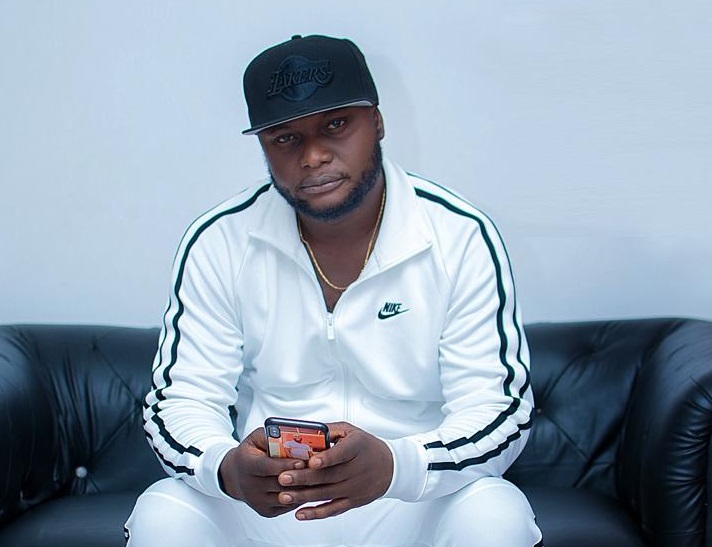 Olusola Micheals is arguably one of the most handsome actor Nollywood has ever produced. He is a versatile director and producer with a dark luscious look – from his curly hairs to his perfectly placed chin and sideburns, he is a handful to feed the eye on. Always dressed to the nines, he cuts the figure of a glamorous personality; a ladies’ man.

Olushola Micheals was born May 8 1971 in Abeokuta Ogun State, he spent early years in Lagos Nigeria.

He had is primary education in Metropolitan primary school and went further to Sari Iganmu school, he could not attend the higher institution early because of his background.

He continued working as a consultant on Travels and Tourism which he established over a decade ago. On one of his journey to France, he met Biodun Sofuyi (Omo Butty) who introduced him to the movie industry, ever since he has featured in some block buster movies.

Olusola Micheals boasts a career that spans decades, with a host of awards and nominations including and several hit movies produced and directed to his credit.

With an unmistakable mien of success and vigorous performance on the silver screen, Olusola worked himself to the brim all the decade combining roles on TV series with box-office movies.

Olusola attributes his relevance to going with the tide, flowing with the demography of the generation that has been from his time till now, and being selective about the movie roles he went for.

Before accepting any role, he considers certain factors: the story, the character and the technical quality of the film. “Then after that, we can start discussing fees, backings and all of that,” he says.”

Olushola Micheals  has produced several movies which some are on YouTube as we speak like , Akaba, the journey , the messenger , irin ajo, Elemuga, crack, Aloyin lohun, homicide, the truth , like mother like son , Tafa Onimoto,  ore meta, the unfortunate , Ogbe Okan and many others.

Why Many Top Politicians In OGUN Moved...