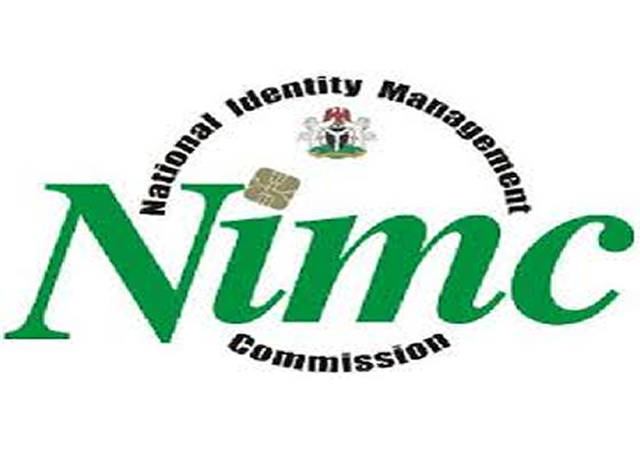 Hassan disclosed this during an awareness and sensitization campaign on benefits of National Identification Number (NIN) and National Identity Management System (NIMS) held in Kaduna.

Newsmen report that the campaign was organized by the National Orientation Agency (NOA) in collaboration with NIMC.

Newsmen report that although the NIN is mandatory for all citizens and legal residents of Nigeria, underage children before now, were not eligible to enroll into the system.

Hassan, however, confirmed that after a review of the policy, a day old baby can now be enrolled.

Hassan enjoined Nigerians to enroll into the NIN where “every registered person will be given a unique number which only he or she can use as means of identification.’’

Hassan explained that the new National Identity card was an upgrade of the former card with facilities which enabled users load and withdraw money as well as perform other business transactions.

He added that the system had room for modifications that allowed an enrollee change or update his or her data.

“In a situation where a person loses his National Identification slip which contains the NIN, one can retrieve the number by dialing *346#

“The registration will confirm the legitimacy and authenticity of your citizenship which will help the government to effectively plan developmental project that would be all inclusive,” he said.

Speaking during the campaign, Shehu Tijjani, a District Head in Kaduna, called for the involvement of traditional leaders in identifying and registering citizens.

He called on well-meaning Nigerians to fish out illegal residents intending to register.

On his part the Zonal Director, FRCN, Auwal Buhari, who was represented by his Deputy Director News and Current affairs, Auwal Muhammad, called for the involvement of the media to achieve maximum result.

“We are calling on NIMC to partner with the media in terms of creating awareness to the masses on the importance of enrolling into the National Identification Management System,” he stressed.