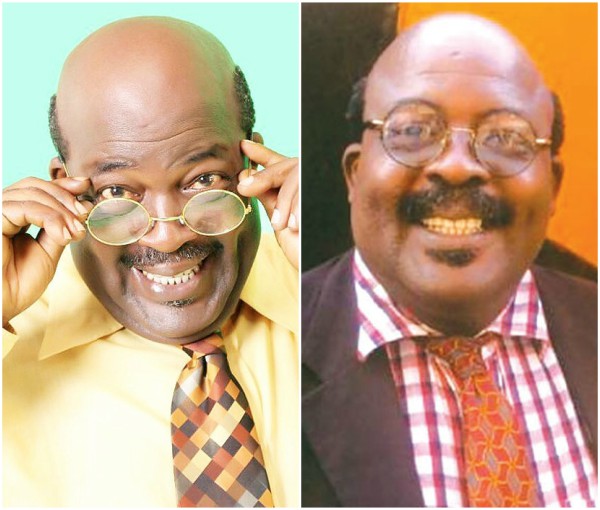 Star actor in the popular Wale Adenuga Production comic sitcom, Papa Ajasco, Abiodun Ayoyinka, has revealed that his bald hair is fake, that he just shaves it off when going on set.

In an interview with GoldMyneTV, he said;

“The bald head is not original, it’s fake. Anytime I’m going for my recording, I shave it off, for the past 19-years now. At all, it will not grow.

Because I’m so handsome with it.”

“My bald head is not real” – Papa Ajasco was last modified: September 19th, 2017 by Reporter