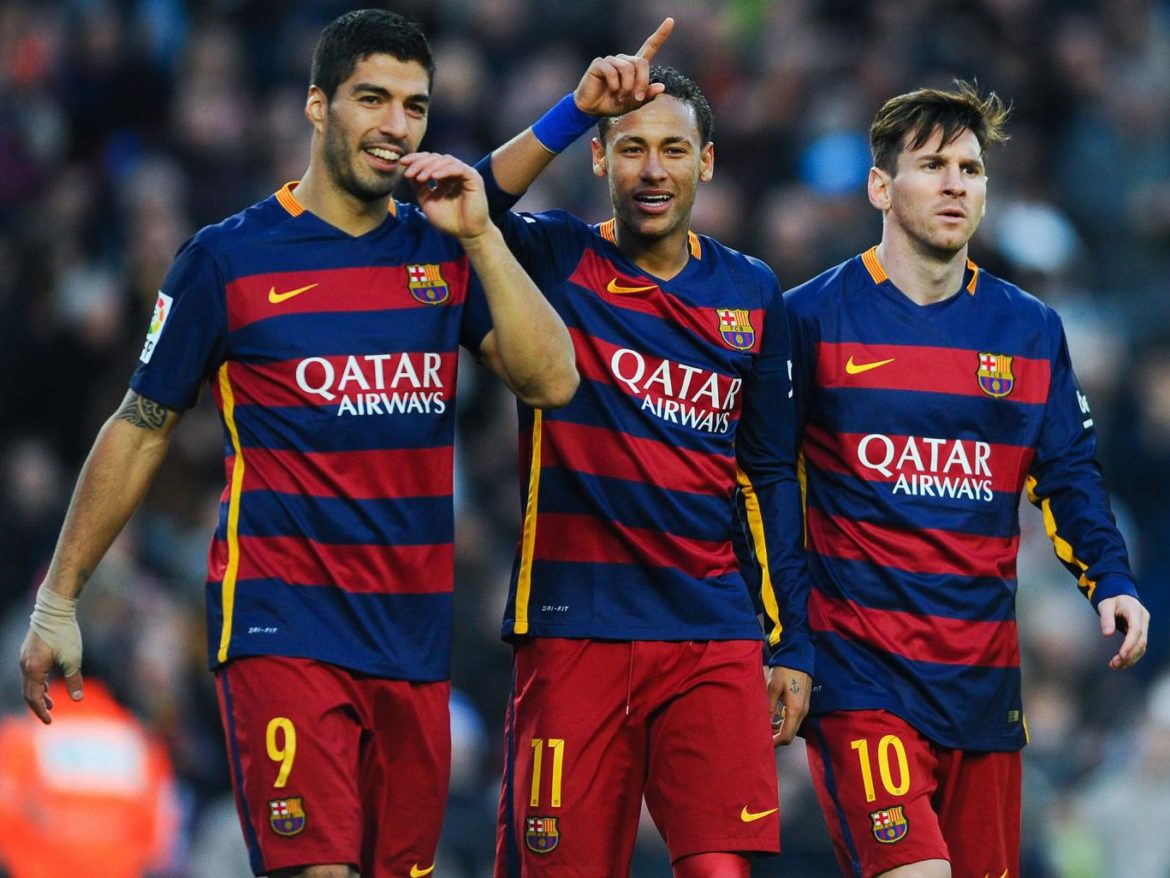 Barcelona trio, Lionel Messi, Luis Suarez, Neymar,(MSN) and their Barcelona teammates will be absent at the FIFA’s ‘The Best Player awards ceremony on Monday.

Messi, one of the three finalists for the award, is competing with Atletico Madrid’s Antoine Griezmann and Cristiano Ronaldo, current Ballon d’Or holder on the shortlist.

Neymar, Suarez and Andres Iniesta were named among the other 21 candidates late last year, but all four have not travelled to Switzerland due to their commitments ahead of facing Athletic on Wednesday.

An official club statement said: “With the aim of prioritising the preparation of Wednesday’s match against Athletic Club, FC Barcelona has decided that players recognised for ‘The Best’ FIFA Awards, held this afternoon in Zurich, will not attend.