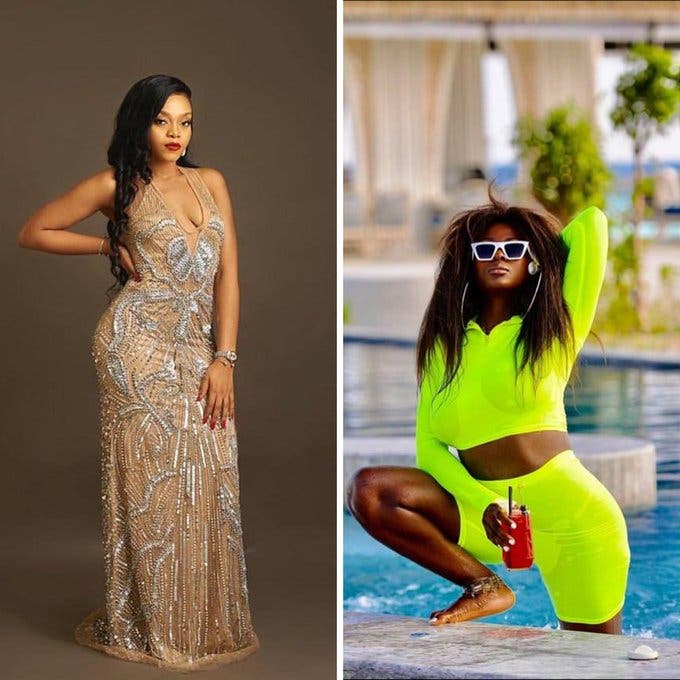 Ebuka had announced earlier that all housemates stand the unfortunate chance of eviction aside the head of the house and the deputy, but in a twisted, he later announced that four housemates have been massively voted for by the public to be evicted, which include – Praise, Lilo, Ka3na and Eric.

After a tensed moment, Big Brother called in each housemate seated at the lounge into the diary room to vote for a possible eviction of the four housemates voted for by the public. In the end, Ka3na and Lilo were voted out by the housemates.

Just In: Gas Explosion Kills One In Ijebu-Ode