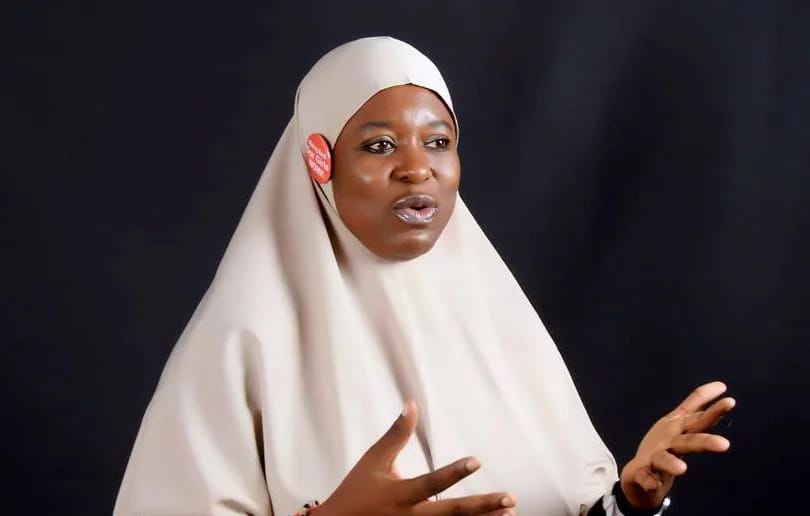 Aisha Yesufu, one of the co-convener of the Bring Back Our Girls Group, (BBOG) has called on President Muhammadu Buhari to resign.

Yesufu in reaction to President Buhari’s letter to the Senate on why he cannot sack and prosecute the Secretary to the Government of the Federation (SGF), Babachir Lawal, said if the president has any shred of honour, character & integrity he should resign.

The co-convener of the BBOG, in a series of tweets on Tuesday, January, 24 and Wednesday, January 25, called out the president saying if he can clear someone that stole N200m from vulnerable IDPS in this type of recession then imagine what he would have done in abundance.

Read the tweets below:

Recall that Lawall had been alleged to have diverted money meant to fight the humanitarian crisis in the North East, and the senate had called for his arrest and prosecution.

the humanitarian crisis in the North East and the senate had called for his arrest and prosecution.

But Buhari, on Monday, January 23, had explained why he cannot honour the senate’s report calling for Lawal’s arrest, prosecution and sack.

BBOG Co-Convener Aisha Yesufu Tells Buhari To Resign Now If He Has Any Intergrity — See Reason Why was last modified: January 26th, 2017 by Arinze Ago