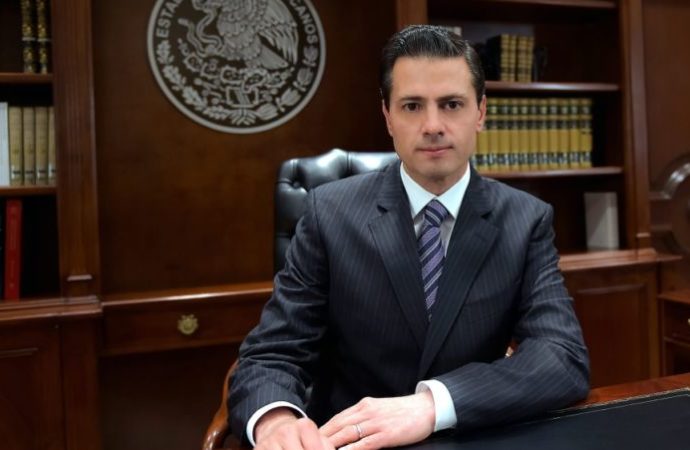 Mexico’s President Enrique Pena Nieto has said he will not go to the US for meeting with President Donald Trump next week.

The move came on Thursday after Trump said it was “better to cancel” Pena Nieto’s visit to Washington if Mexico was unwilling to foot the bill for a border wall.

“This morning we informed the White House that I will not attend the work meeting planned for next Tuesday with the POTUS,” Pena Nieto said on Twitter, referring to Trump.

“Mexico reiterates its willingness to work with the United States to reach accords that favour both nations.”

Pena Nieto condemned Trump’s move to build a border wall and insisted that his country has no intention of paying for it.

“I regret and condemn the decision of the United States to continue construction of a wall that, for years, has divided us instead of uniting us,” President Pena Nieto said in a brief televised message on Wednesday.

“Mexico does not believe in walls. I have said it time and again: Mexico will not pay for any wall,” he said, referring to Trump’s vow to make his southern neighbour pay for the barrier.

Trump’s plan has also been roundly condemned by other Latin American leaders.

“Mexico gives and demands respect as the completely sovereign nation that we are,” Pena Nieto said.

He said he would wait for a report from a high-level Mexican delegation holding meetings in the US capital this week and consult governors and MPs before deciding on “the next steps to take.”

Pena Nieto said he had ordered Mexico’s 50 consulates in the US to act as legal counsel for the rights of Mexican migrants.

“Our communities are not alone. The government of Mexico will offer legal counsel that will guarantee the protection they need,” he said.

Earlier on Wednesday, Trump signed directives to order the building of the wall, and crack down on US cities that shield undocumented immigrants.

“A nation without borders is not a nation. Starting today, the US gets back control of its borders,” he said.