I Was Begged To Return To Acting- Emeka Ike 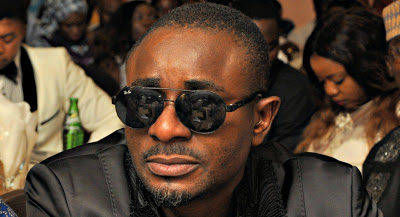 Emeka Ike, who took a long break from acting after he got involved in the leadership tussle of the Actors Guild of Nigeria,AGN,  has finally staged a comeback to his first love.  But the popular actor reveals that some concerned industry operators begged him to return to Nollywood.

I Was Begged To Return To Acting- Emeka Ike was last modified: August 12th, 2017 by Reporter

Why We Are Silent On Diezani’s Loots -PDP