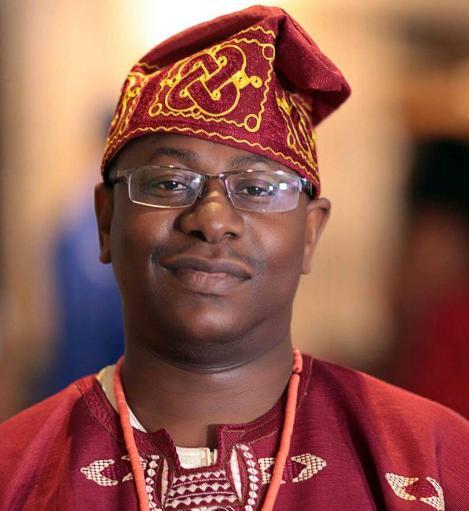 He is one of the wave making UK Nollywood Actors and Producers.

Below Tony Thompson reveals the story of his life.

Please introduce yourself and tell us what you do….

My name is Tony T Thompson (aka: Mr T). I am an Actor/ Producer and Owner of Teejam Media & Entertainment ltd, based in Nigeria & the UK. It is a Film, Music and Sports company. We deal with film, Music Label/management and sport representation services.
Our recent film is entitled: “Divorced” produced by Princess Titi Thomas and www.Teejammediaproductions.com

We manage a string of artists ie AfrokingTYC, Olusho, DAZ (A jamaican) to name but a few: www.teejamrecords.com

I am also the first & current Tampan Uk chapter Director of planning & business. I am also President of Talented stars Film Empire (TSFA Nigeria)also under Tampan Nigeria. I am also a member of Actors Guild UK Nollywood (AGUKN) – I also featured in the Actorsguide directory 2016 UK(valentino Media)

I have always been a creative individual so, once I’d graduated it made sense for me to go into the field. I’ve brought my unique style to some brilliant film projects.”

“I have a particular interest in Films/ features, Presenting work, commercials, shorts, Documentaries, Radio and anything in between such as writing.”

Que 2 How easy or challenging has it been sustaining your interest in your movie career?
Its been hard as my film journey started in the UK as i studied Communication & Audio visual production Studies (BA Hons) but started out first as a runner, script writer & film extra..No one would give you much of a chance until you put the work in. I have been on some UK films but started in Nollywood around 2012 in the UK. I combined my acting/ producing career with being a journalist, A&R for a known independent record label, being A radio presenter, football scout & more following interview opportunities in Nigeria at Cool fm, silverbird &by the late Chaz B who was starting out his media house during which time i temporarily relocated.
I was also one of the faces of Verve interswitch on National TV in Nigeria. I am also a Voiceover adict.

Que 3 Tell us a bit about your growing up years and schools attended….
I attended EBIRE & International school, UI, where my mum taught,after which I returned to the UK at a formative age, and i completed the rest of my studies & more.
I have been very fortunate so far & thank God for all things thus far. We are still growing. You can find me on my handles. IG: @Tony_T_Thompson ; FB:@TonytThompson. Email: Tonytthompson2018@gmail.com
https://www.mandy.com/uk/actor/tony-thomas-thompson

The AKINSIKU Of LAGOS Reflects On Life...

Why DAISY DANJUMA Has Remained Relevant @...