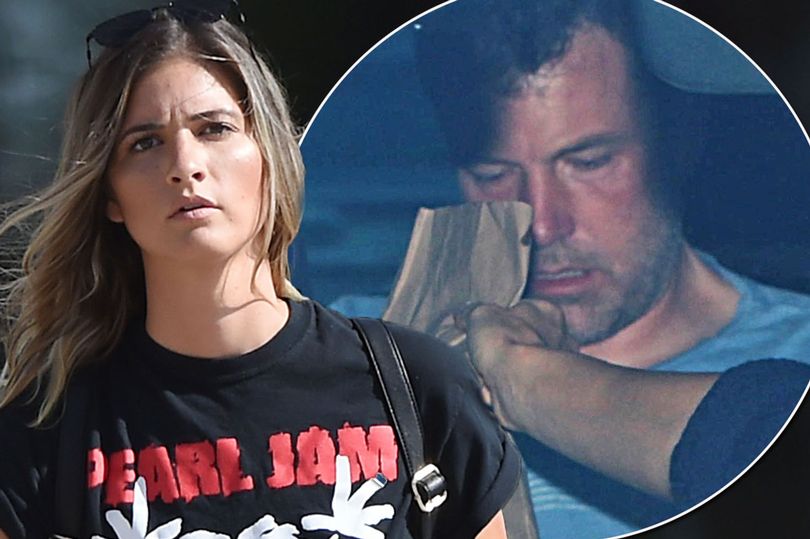 en Affleck’s girlfriend has sent a touching message of support after he entered rehab for the third time.

The Batman actor, 46, was urged to get help for his alcohol addiction by his ex Jennifer Garner who staged an intervention and dropped him off at a treatment centre yesterday.

Meanwhile his girlfriend Shauna Sexton, 22, has tweeted her support.

“Healing is lonely. Hang in there,” the Playboy model tweeted.

It comes just days after the glamour model recently linked to Ben discussed her love of booze in a candid interview with Playboy magazine.

Speaking in its May/June 2018 issue after being named Playboy’s Playmate of the Month, Shauna Sexton revealed how she could drink “whiskey all day”.

When asked for her favourite drinks, 22-year-old Shauna – who is only just over the legal age to drink in the United States – replied: “Bourbon, for sure.

And Ben’s estranged wife Jennifer is reportedly unhappy about him dating Shauna.

“Of course she’s not pleased he’s dating a 22-year-old Playboy model,” a source told Us Weekly.

“But she’s also not surprised. Jen has come to expect this from Ben. She’s not going to get involved. She can’t make decisions for him.”

The 46-year-old actress, who has three children with Ben from their 12-year marriage – daughters Violet, 12, and Seraphina, nine, and son Samuel, six – reportedly begged her ex to get professional help with his addictions, spending Wednesday afternoon at his home in Pacific Palisades until he eventually left with her around 6pm yesterday evening.

According to TMZ, Ben didn’t need much persuading as he “knows he needs help” and was receptive to the idea of a rehab stint – his third since first seeking treatment in 2001 and again after his relapse in March 2018.

Pictures taken of Jennifer driving her ex-husband away from his home to rehab showed him looking worse for wear in the back seat.

His bloated and sweaty unshaven face could be seen behind Jennifer’s shoulder as he slumped in the back of the car looking downcast, while Jennifer stared directly at the road, shading her face with sunglasses.

Ben Affleck’s Playboy model girlfriend sends him poignant message of support as he heads back to rehab was last modified: August 23rd, 2018 by Igbokwe John

Rohr Rules Mikel Out of AFCON Qualifiers Clash With Seychelles