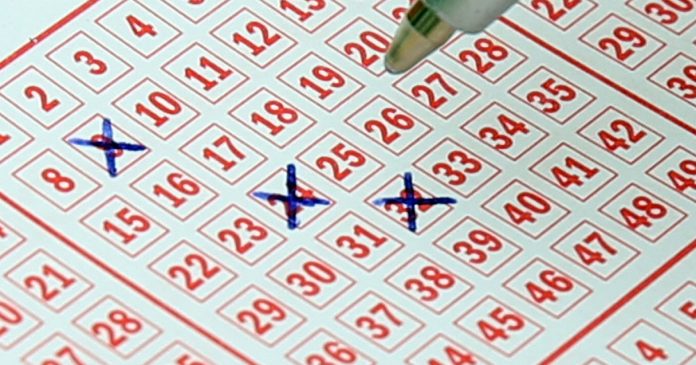 Three customers of Bet9ja have petitioned the National Lottery Regulatory Commission, claiming the betting company had not paid the over N3 million stake owed them.

The petition was received at the zonal office of the commission on Tuesday in Ilorin. It was signed by the contact persons for the affected customers, Emmanuel Ajiboye.

The petition stated that the trio had entered into a bet with the company under the category of “Transfer Market,” with bets placed on whether a player would go on transfer to another club or not.

The petitioners said a “ Loan Deals Do Not Count” transaction was confirmed in an email by Bet9ja on August 28.

They, however, expressed dismay that on August 31, Bet9ja “suddenly” turned around and reversed the rule of the transfer market by stating that “Loan Deals Now Count” as contained in a mail the same day.

The petitioners expressed the belief that this was done in order to renege on payment  to customers  who had played and were going to win.

They described the company’s “contradictory” statements as unprofessional by a leading bookmaker. The aggrieved petitioners said it was in their knowledge that players on loans still belong to their parent clubs and could still be recalled before the end of their loan deal.

They said the sudden change was not acceptable as it was against the terms and conditions given to customers.

The petitioners also threatened to explore legal action should Bet9ja refuse to respond favourably to their complaint. They urged the commission to look into the development and ensure justice was done.

Mr.  Yinka Salau, an official of the  zonal office of the commission in Ilorin, confirmed the receipt of the petition. He said the petition had been forwarded to the commission’s head office in Abuja for further investigation.

Salau explained that the management of Bet9ja would be invited to state their own side of the case.