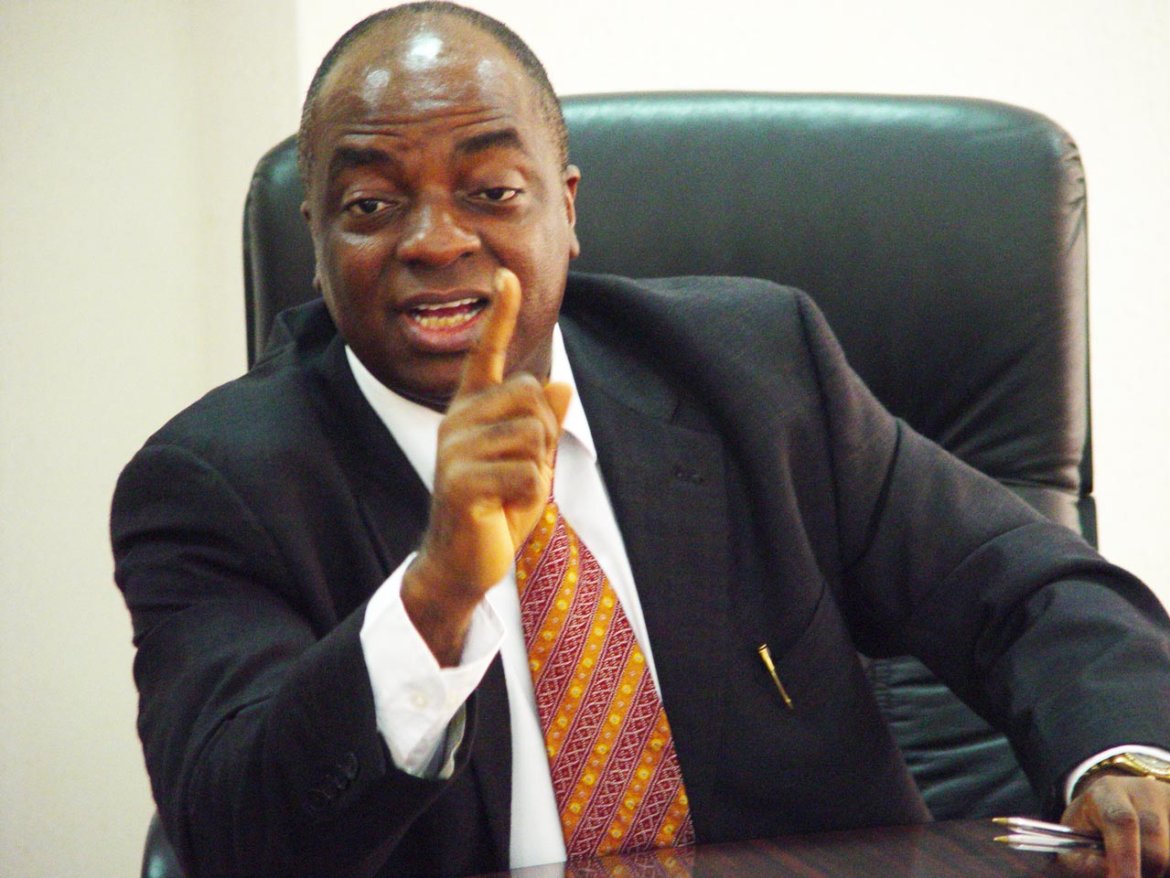 David Oyedepo, presiding bishop of the Living Faith Worldwide, says over 10,000 members of his church are qualified to be president of Nigeria.

The 65-year-old clergyman disclosed this while speaking against citizens who “claim the nation” as their own during his recent church service.

According to him, there are many people in his church who have the ability and experience it takes to lead Nigeria, only that they’re not given a chance.

“We’re not strangers. We’re citizens of this country. There are more than ten thousand people in this church that qualify to be president by virtue of capacity, experience,” the clergyman said.

“…what have you? How dare you claim you own the nation. Cursed be that thought! We own this nation together. I’m not an adopted citizen. I’m born, bred, and original like many others.”

Oyedepo recently made headlines after a series of news reports wrongly claimed that the US embassy denied him a visa renewal after he failed to meet the requirements for the document.

He was also in the news after dismissing an undisclosed number of officials for allegedly conniving to “loot millions” from his church’s treasury.

This had come after the clergyman was rumoured to have approved N650 million for road repairs in Ogun state in a move that caused intense hysteria among Nigerians on social media.