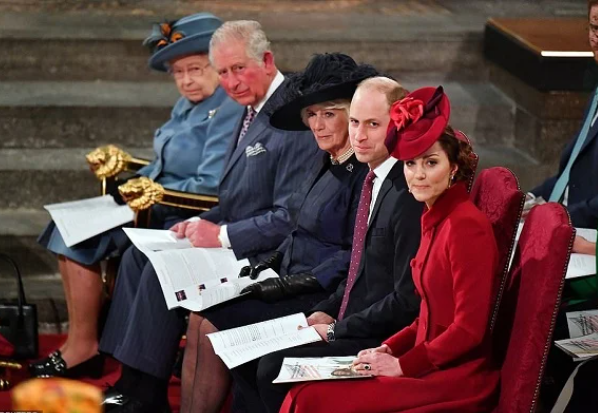 Opal Tometi, co-founder of the Black Lives Matter (BLM) movement, has called for a boycott of the British royal family following recent racial allegations by Meghan Markle and Prince Harry.

The Duke of Sussex had sparked global outrage when she claimed that members of the royal family mulled not naming Archie, her son, a prince over his skin colour in an interview with Oprah Winfrey.

“When I was pregnant… we have in tandem the conversation of ‘he won’t be given security, he’s not going to be given a title’ and also concerns and conversations about how dark his skin might be when he’s born,” she had said.

According to TMZ, Tometi said the development has shown that the royal family does not value black lives.

The human rights activist also called on people to dissociate themselves from the royal family, noting that the world can’t continue to sustain institutions that treat blacks as if they don’t matter.

Citing Meghan’s revelation that she once contemplated suicide, Tometi said the 39-year-old’s experience is a common thing among several blacks due to racial discrimination.

Tometi added that people should always support black women when they speak up as many of them are grappling with racism.

Buckingham Palace had on Tuesday expressed concerns over the allegations raised by the couple, adding that the matter would be addressed “privately.”

“The issues raised, particularly that of race, are concerning. While some recollections may vary, they are taken very seriously and will be addressed by the family privately,” the statement, issued on behalf of Queen Elizabeth II, read.

TheCable Lifestyle had earlier examined if Archie is entitled to be a prince. 