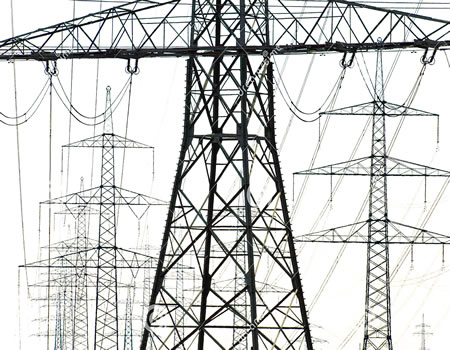 Nigeria might witness another blackout as electricity workers have threatened to go on strike if the government fails to implement the December 11, 2019 agreement it reached with them.

The workers, under the aegis of National Union of Electricity Employees, have issued a 14-day ultimatum to the government.

There was a national blackout weeks ago as a result of the strike over a breakdown in negotiation between the electricity workers and government.

The union’s grievances include unpaid benefits to over 2,000 disengaged workers of the defunct Power Holding Company of Nigeria since 2013; underpayment of over 50,000 ex-PHCN staff; payment of half salaries to workers by the power distribution companies, among other perceived unfair labour practices.

Addressing journalists on Wednesday in Lagos at the NUEE headquarters in Yaba, General Secretary, Joe Ajaero accused the Minister of State for Power, Goddy Agba, of harassment and intimidation during the union’s negotiation on challenges affecting workers in the sector.

The union leader said if issues were not addressed at the end of the ultimatum, the country should hold the minister responsible for the result of such action.