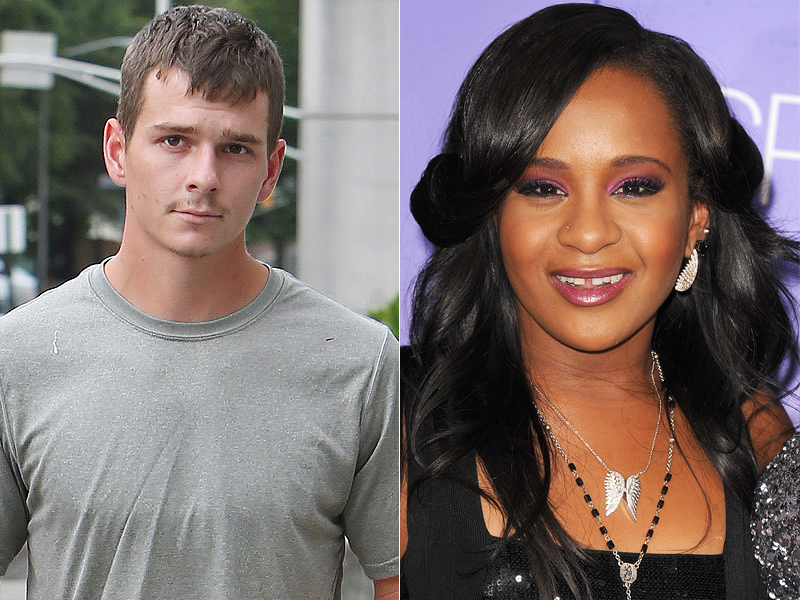 Max Lomas, the friend who discovered Bobbi Kristina Brown unconscious in her bathtub in 2015, after an overdose, died from a fentanyl overdose himself.

Lomas, 28,  who died back in August, was found by a friend in the bathroom of a home in Mississippi slumped over a toilet “with a syringe nearby.” Lomas had been seen alive by the friend 10 minutes earlier.

He was rushed to the hospital after he was found unresponsive.

According to a new report by TMZ, Lomas’ official cause of death was “fentanyl toxicity,” and his death was ruled accidental.

Late Max along with Bobbi Kristina’s then-boyfriend Nick Gordon found Bobbi Kristina unresponsive in her tub in January 2015. The daughter of the late Whitney Houston and Bobby Brown was subsequently hospitalized and placed in a medically induced coma. She died six months later in July at the age of 21.

Bobbi Kristina’s friend who found her unconscious in the bathtub died from Fentanyl overdose was last modified: October 19th, 2018 by Igbokwe John