Home News How Ooni’s new wife, Naomi Oluwaseyi’s Instagram followers grew from 900 to 11,000 within 5 hours after she became Olori
News 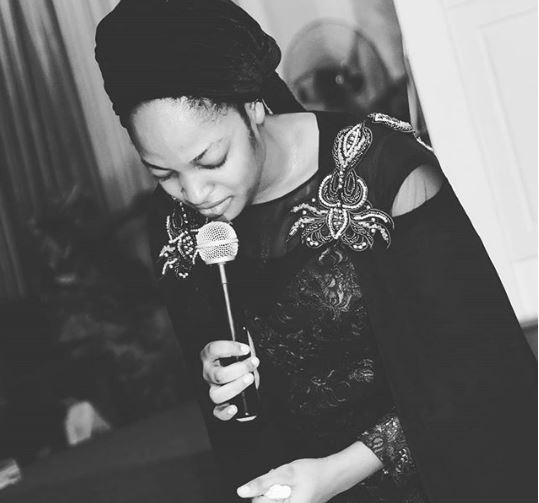 The social media has been buzzing ever since the Ooni of Ife officially introduced his new wife on his Instagram page.

“I waited patiently upon the Almighty the King of kings, he eventually did it in the midst of many trials.

“Shilekunola, Moronke, Naomi; the greatest arsenal you can apply on this highly revered throne with many rules and regulations in the midst of undiluted tradition, heritage and culture is the “Fear Of God In You”, which is the beginning of your wisdom on this throne of Oduduwa.

“You are welcome home my beautiful and adorable queen.’’.

The official authentication has stirred comments on social media and also a throng to the new Olori’s Instagram handle, to congratulate her. It will shock you to know that the new Olori, who happens to be a Prophet, had 512 followers before the official announcement, but has in the last 10 hours grown to over 10, followers.

How Ooni’s new wife, Naomi Oluwaseyi’s Instagram followers grew from 900 to 11,000 within 5 hours after she became Olori was last modified: October 19th, 2018 by Reporter

Why Many Young People Are Committing Suicide