Bobrisky’s Bae Unveiled By Nollywood Actor?…. And It Is Not Pretty Mike… Find Out Here 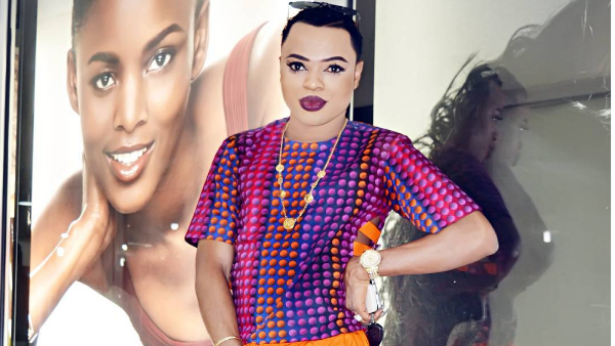 Another twist has emerged in the Tonto Dikeh marriage collapse mess as her husband, Olakunle Churchill, has been accused of having romantic relationship with men, including celebrity stylist, Jeremiah Ogbodo better known as Swankyjerry.

The allegation was made by Nollywood actor, Uche Maduagwu, who said that his ‘friend’ Tonto also squealed to him that she had discovered popular cross-dresser, Bobrisky’s phone number and illicit photos on her husband’s phone before she abandoned her matrimonial home.

Uche wrote on his instagram page, “Finally the marriage is destroyed. The gist is out. We now know who has been supporting the lavish lifestyle of Bobrisky. As Tonto very close pal and an actor in Nollywood I will reveal who has been causing all this emotional stress to my dear sister. She revealed to me that Bobrisky’s phone number and illicit photos were found in her husband’s phone. Swanky Jerry came as a surprise because he is also her best friend.

Uche Maduagwu has listed Swankyjerry to be one of the men claimed to have been romantically involved with Tono’s husband.”

Bobrisky’s Bae Unveiled By Nollywood Actor?…. And It Is Not Pretty Mike… Find Out Here was last modified: February 15th, 2017 by Daniji Emmanuel