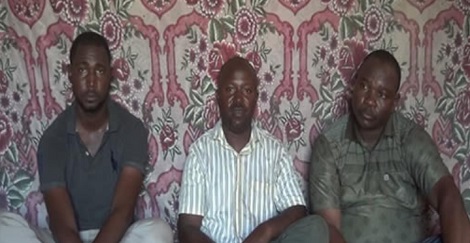 Five members of the University of Maiduguri were killed when Boko Haram fighters attacked oil workers who were prospecting for oil in the Lake Chad Basin.

The  insurgents had on Tuesday attacked a team of geologists who were on an oil exploration trip to the Lake Chad Basin at Jibi village in Borno State.

The team comprised members of staff of the Nigeria National Petroleum Corporation, geologists, members of the Civilian Joint Task Force and military personnel.