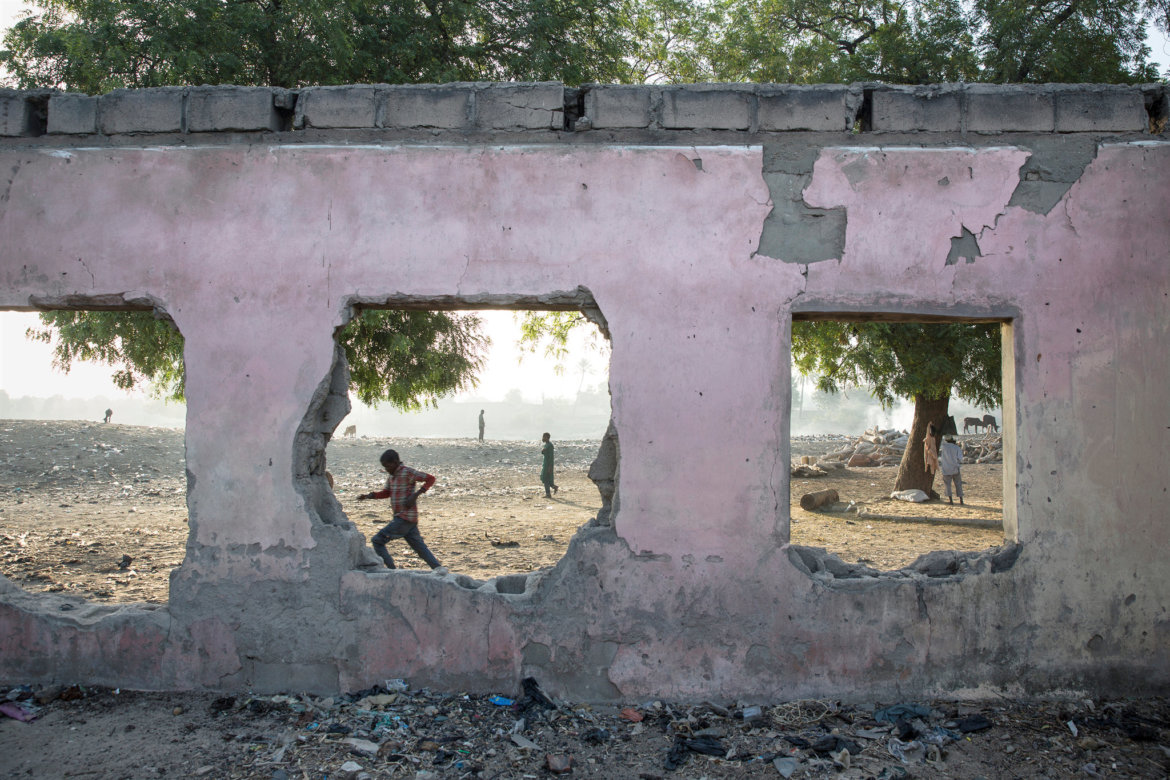 The Boko Haram latest attack in Magumeri local government area of Borno has left at least 25 dead with their corpses deposited at the mortuary in the University of Maiduguri Teaching Hospital (UMTH).
Five of the corpses have been identified as lecturers at the University of Maiduguri, an official of the hospital, who disclosed this to journalists.
The source said the military brought in the corpses around 8pm on Wednesday.
He also noted that among them were five senior lecturers of the University of Maiduguri, nine soldiers, members of the civilian JTF and staff of the Nigerian National Petroleum Corporation (NNPC).
A staff of the university, who did not want his name mentioned, told TheCable that bodies of five staff of the institution had been identified.
He gave the names of the deceased as J.V Militus, N.Y Solomon, Manaja Uba and Daniel Birma. He added that a driver of the institution whose name he could not remember was also among the victims.
He said the whereabouts of four staff that joined the team on the uneventful mission remains unknown.
He gave the names of these individuals as El-Nafaty, a professor, Yusuf Ibrahim, Kolo, and a technologist from the department of soil sciences, who was simply identified as Mohammed.
The school is yet to issue an official statement on the attack.
Sani Usman, spokesman of the army, had said all the oil workers had been rescued.
But the source dismissed Usman’s claim.
“The statement of the army that all the kidnapped oil workers have been rescued was meant to calm frayed nerves,” he said.
“It is far from the truth.”
At a press briefing in Abuja on Thursday, Ibe Kachikwu, minister of state for petroleum resources, said he could not confirm the rescue of any oil worker.
Boko Haram stepped up attacks after Tukur Buratai, chief of army staff, ordered his men to capture Abubakar Shekau, leader of the group, within 40 days.

BREAKING: National Assembly Disagrees Over Devolution Of Power To States