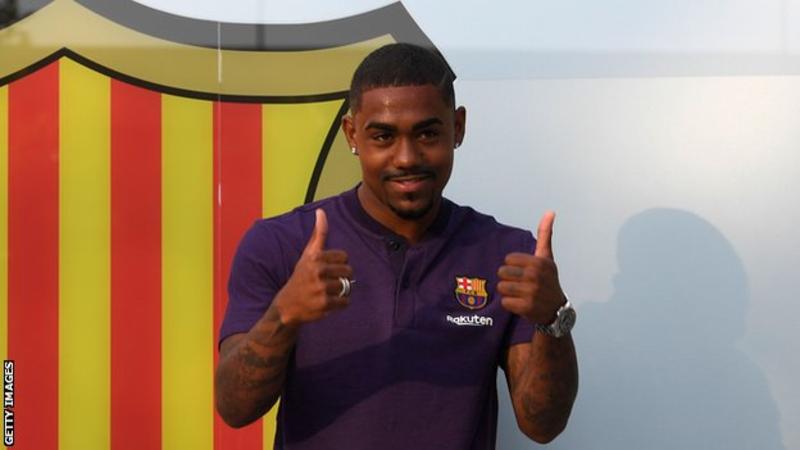 Brazilian winger Malcom has passed a medical at Barcelona before his £36.5m move from Bordeaux.

The deal was announced on Tuesday after the Spanish champions beat Roma to the signature of the 21-year-old.

“This is a boyhood dream come true,” said Malcom, who is yet to be capped by Brazil. “I can’t wait to get started.”

Roma are considering whether they have “a legal case” after reaching a deal with Bordeaux on Monday, subject to a medical and personal terms.

Malcom, who scored 20 goals and set up 13 in 84 Ligue 1 games for Bordeaux, will join Barcelona on their USA tour.

He is the club’s second Brazilian summer signing, after midfielder Arthur joined from Gremio for £35.5m.