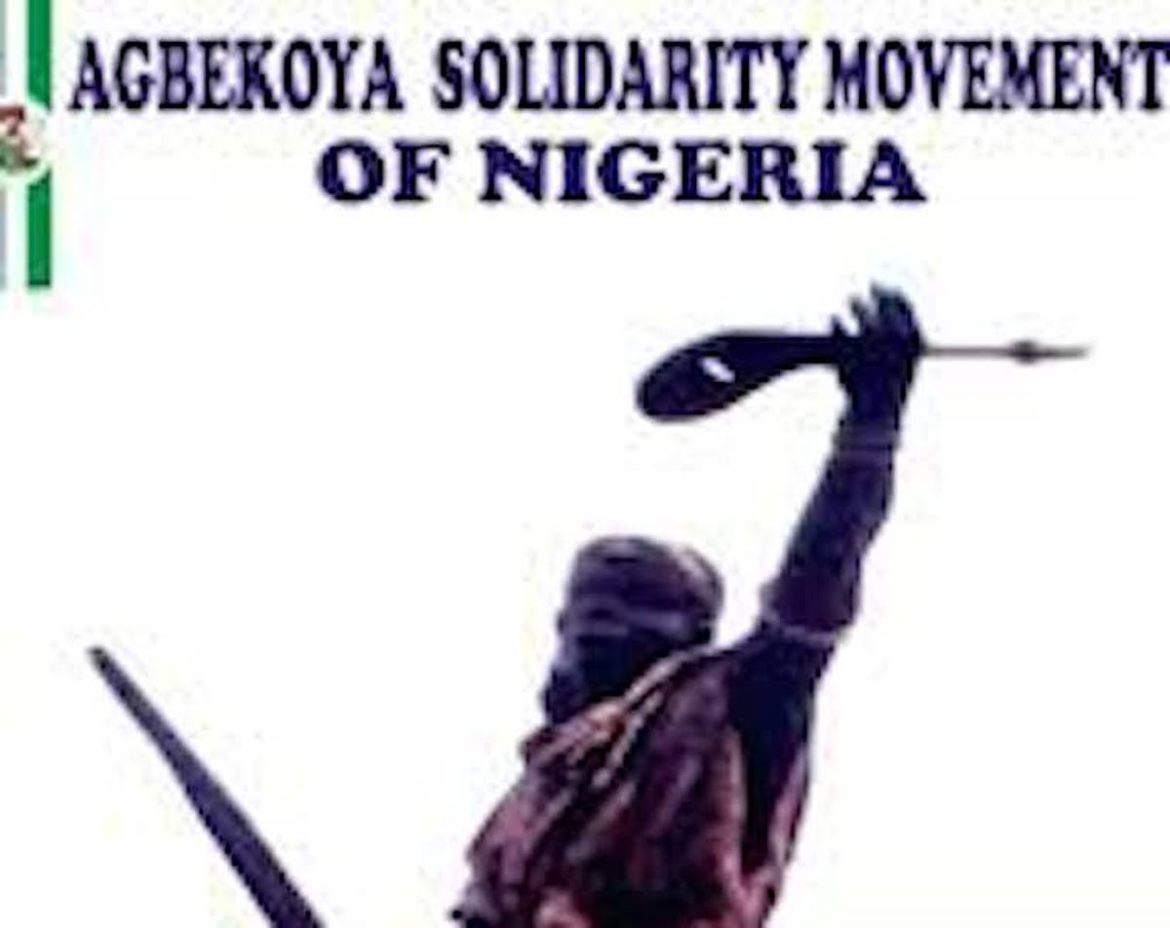 The serving president of Agbekoya, Aare Kamorudeen Okikiola and his team of executives visited citypeople on Friday, 19 March 2021 to discuss the state of the organizations among other thing,

Recall that some Fulani herdsmen have demanded for N495b compensation over lives and properties lost during the Sunday the #EndSARS. Sunday Igboho and Shasha crisis.

The president in his conversation issued a stern warning to the federal government over the 400billion compensation requested by the herdsmen.

He reiterated his stance on the matter and insisted that the federal government should not give the money to the Fulani or else they will have to pay the farmer also or else there will be war in the country.

He stated: The issue I will want the media to relate to the government is about the alleged 400 billion naira that they have proposed to pay the herdsmen to compensate them for the Cows that have been lost in the heat of clashes between the farmers and herdsmen.

Once we hear that any money is paid to them, we will start war immediately, because they farmers who have lost their lives and farm produce will have also be compensated in equal sum.

Breaking: Agbekoya Kicks Against Proposed 495Billion Compensation To Herdsmen Who have Lost Cows In Southwest was last modified: March 19th, 2021 by Reporter