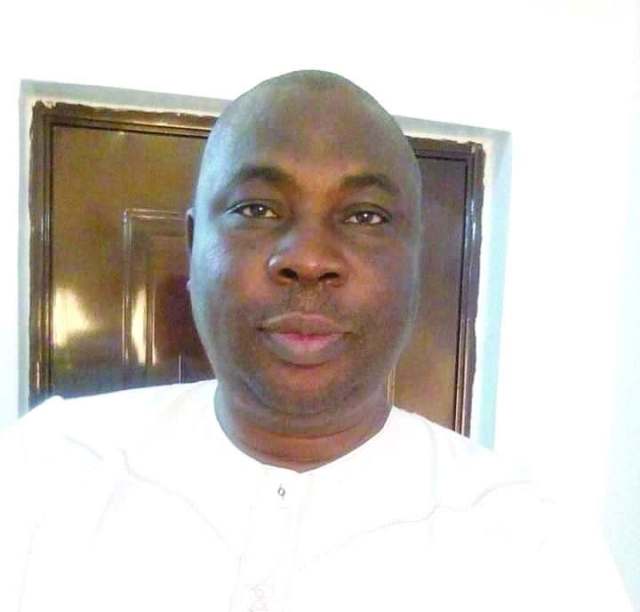 The serving president of Agbekoya, Aare Kamorudeen Okikiola, and his team of executives visited Citypeople on Friday, 19 March 2021 at its Corporate Office in Gbagada, Lagos to discuss the state of the organizations among other things,

In his testimony, he said:

Agbekoya established by the Baale Agbe in 1938 by Emmanuel Ayorinde the head of farmers. Pa Tafa Adeoye becomes the president in 1967. After that, there is a misunderstanding between FG and the farmers, that farmers should be paying tax and reduce the money of Cocoa, Cashew, and other farm produce.

The farmers and women protested and they were arrested.

During this time there was no oil, it was farming that Chief Obafemi Awolowo used to build the Cocoa house and all the things they did back then. The headache was too much for farmers and hunters and they held a combined meeting, this was in 1968. The army remained adamant and the matter went out of hand.

The Police have Mark4 and they used it against the farmers. And the hunters only had local guns. The fight started in Ijebu. It later escalated in Ibadan. This was the time of Adebayo as a governor.

This time people saw the movement as the revolt of farmers. The farmers stormed the prison and release their arrested farm. The battle became tough in Ogbomosho.

This historic event teaches us that we should not allow matter to degenerate into war.

The Oba of Ogbomosho was killed at the time.

The government went to consult the patron of Agbekoya, who was Awolowo and discussed in Mapo.

The farmers gave their condition that government should reduce the cost of tax and increase the sales.

After the negotiation, the government announced through General Adebayo that the war was over.

It is not only the police that fought Agbekoya, but Nigerian soldiers also fought the farmers but they lost to the farmers.

This is when they knew that the Yoruba’s are powerful.

How The Agbekoya Became Prominent in Nigeria – Aare Okikiola was last modified: March 19th, 2021 by Reporter