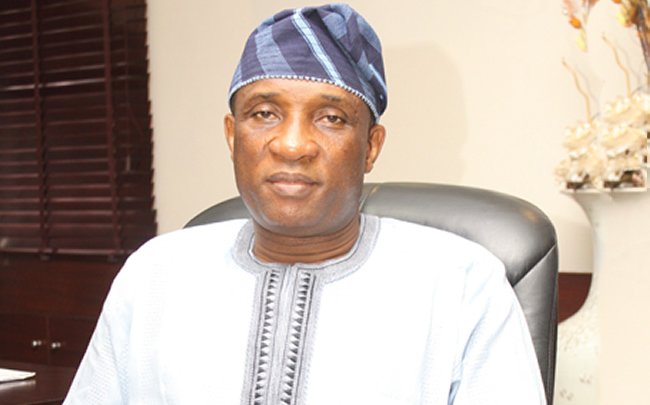 Lagos State Government on Monday issued a fresh Update to all waterfront residents of highbrow Ikoyi, Lekki and Victoria Island and coastal areas of Epe and Badagry to be wary of backflow due to the high tide in the Lagos lagoon.

In a statement by the State Commissioner for the Environment and Water Resources, Tunji Bello, the latest advisory had become necessary due to the high tide of the Lagos Lagoon.

He described the trending video of the water level under the Third Mainland Bridge almost being filled to the brim as FAKE NEWS, stating that the video only captures the Oworonshoki end of the 3rd Mainland Bridge which is normal because the area is a deck on pile.

He cautioned people especially those on social media against sending panicky messages to residents in order to create unnecessary anxiety amongst people.

The statement advised all the residents of the affected areas in Lagos Island and other coastal areas to monitor the incidental rains regularly, ensure situational awareness at all times, refrain from dumping refuse in the drains and clean their tertiary drains regularly