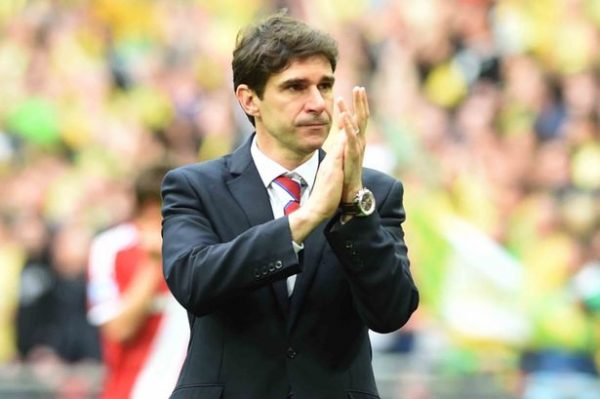 “Middlesbrough Football Club can today confirm the departure of Head Coach Aitor Karanka. Following discussions, both parties have agreed that it is in the best interests of the club to make this change,” the club stated on their official website.

“The club would like to thank Aitor for all his hard work over the past three-and-a-half years and for the success we’ve had during that time. We wish him all the best for the future.”

Spaniard Karanka, 43, who led Middlesbrough to promotion from the Championship last season but has left them in 19th place, said: “I’d like to thank Middlesbrough for a wonderful opportunity and the players, staff and all the people at the club who I have worked with. I’d also like to thank the fans for their support. This club will always hold a special place for me and I wish everyone connected with Middlesbrough Football Club the very best for the future.”

Steve Agnew will step up from his role as assistant Head Coach to take control of first team affairs with immediate effect, Middlesbrough added.