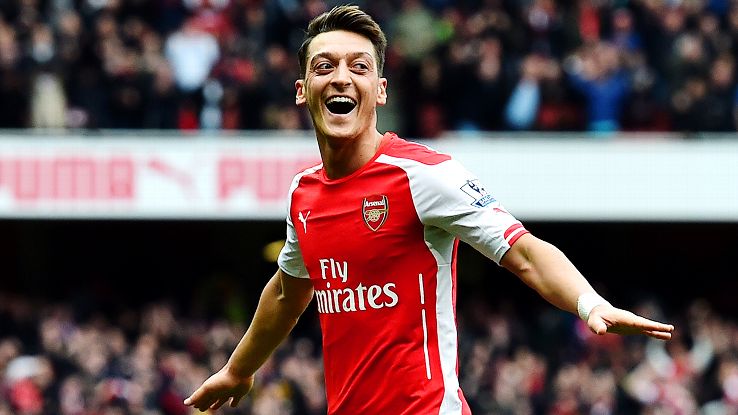 Germany international, Mesut Ozil has ended months of speculation over his future by signing a new three-and-a-half-year contract to remain at Arsenal until the summer of 2021.

The 29-year-old playmaker becomes the highest-paid player in the club’s history – earning around £350,000 per week before tax – in a deal completed this morning.

Ozil would have been a free agent at the end of the season and was able to speak to foreign clubs from 1 January, but Arsenal tied him to fresh terms after lengthy negotiations.

It will potentially see Ozil’s career with the Gunners extend to eight years, having joined from Real Madrid in 2013 for a then club record £42.4m, and take him to the age of 32.

The 2014 World Cup winner has registered 36 goals in 182 appearances and is statistically among the most prolific creators of scoring opportunities in European football.

Jose Mourinho’s hope of reuniting with the former Real Madrid playmaker has finally been dashed as Ozil has now put the transfer saga behind him to focus on his football at Arsenal.