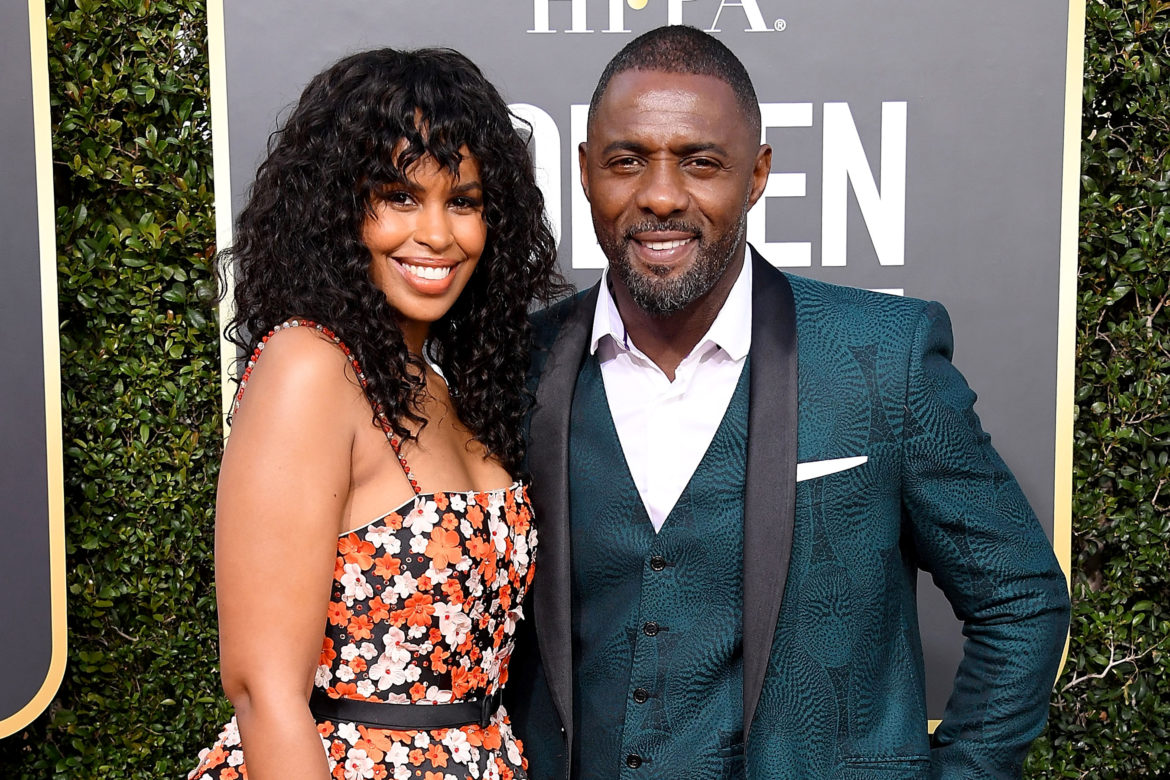 This comes less than a week after her husband announced via his social media page that he had been infected with the killer virus.

The 29-year-old disclosed this during an interview with Oprah Winfrey, American media personality, on ‘Oprah Talks COVID-19,’ an Apple TV+ series focusing on the pandemic.

Dhowre revealed that it was difficult for her to maintain distance from Elba after he had contracted the virus.

“As soon as I heard that Idris was potentially exposed. I was on my way anyway and I wanted to be with him, I think that’s an instinct as a wife you just want to go and take care,” she said.

“We didn’t change the way we interacted. I could have made a decision to put myself in a separate room or maybe stay away and I’m sure people are making those decisions, they’re tough decisions to make. But I made the decision to want to be with him and still touch him.”

Commenting on the series, Winfery said the platform was initiated to global awareness about the killer virus by discussing with prominent figures.

“Like millions of people all over the world, I’ve been staying safer at home for over a week now. I know a lot of people are feeling stressed, overwhelmed, and uncertain,” she wrote on Instagram.

“Because of that, I wanted to offer some hope and gather thought leaders and people going through it to add some perspective.

“Which is why I FaceTimed Idris Elba and his wife Sabrina who are safely quarantined together after he tested positive for COVID-19.

“Idris fills me in on his journey and Sabrina reveals the result of her test after they decided to quarantine together.”

This further stretches the list of celebrities who have been infected with the virus.